Cody and Abby met on the Surreywood Swim team when they were four years old. They went on to middle (Providence) and high (Monacan) school together and stayed friends through athletics and school clubs. Cody finally asked Abby out during their junior year.   When graduation came, they decided to make long distance work while Cody studied at Purdue University and Abby went to University of Tennessee. When Cody was stationed in San Diego after graduation, the two had had enough long distance.   Abby transferred to the West Coast, and they have been in San Diego ever since. 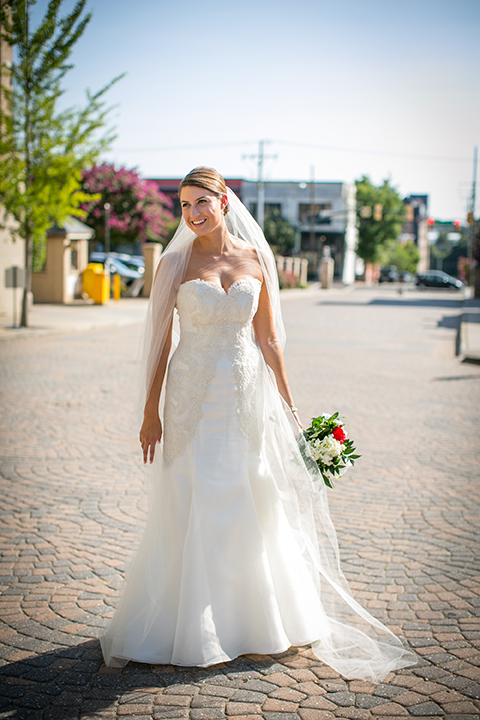 Two nights before Cody left for an eight-month deployment he took Abby out to dinner.   On the drive to the restaurant, Cody said he wanted to stop at the Mount Soledad Memorial.   Abby says, “While we were there, we walked around and saw the gorgeous views of the mountains and the ocean.   When we turned a corner, I saw a friend of ours in the bushes, and I knew something was up!   I turned to tell Cody and in front of the most breathtaking view of the ocean, he was down on one knee holding the ring.   Once I said yes, our friends came out of the bushes with a blanket and champagne for us.   It was bittersweet because I knew we only had two more nights together before Cody left for the Middle East.   Cody spent most of our engagement deployed, and I am so thankful for my family and friends who were there to help plan the wedding in his absence.” 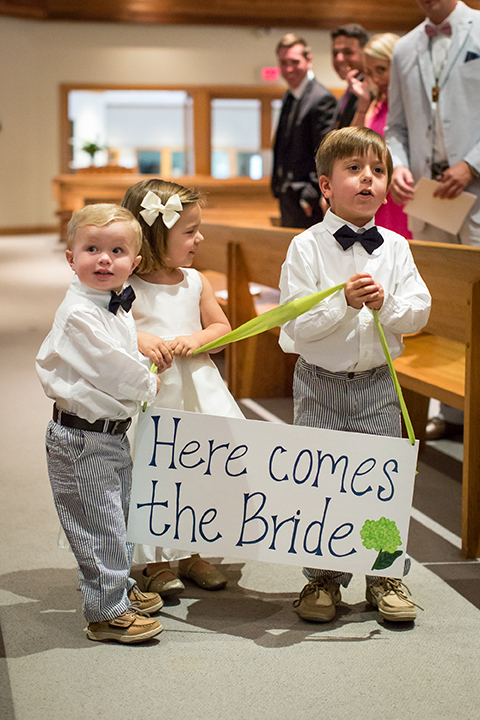 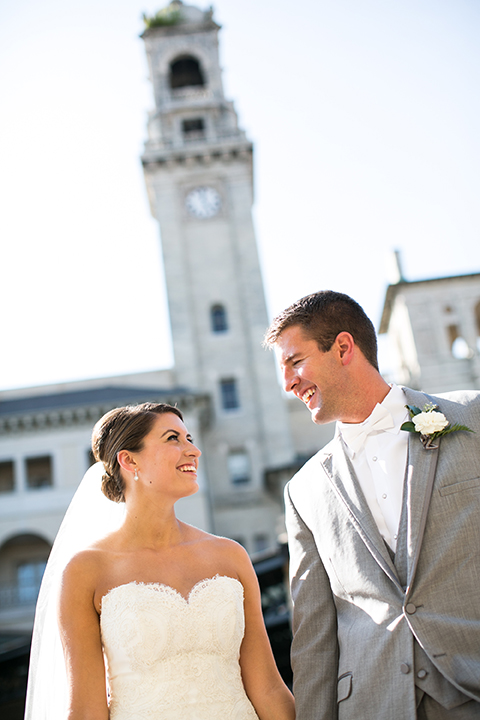 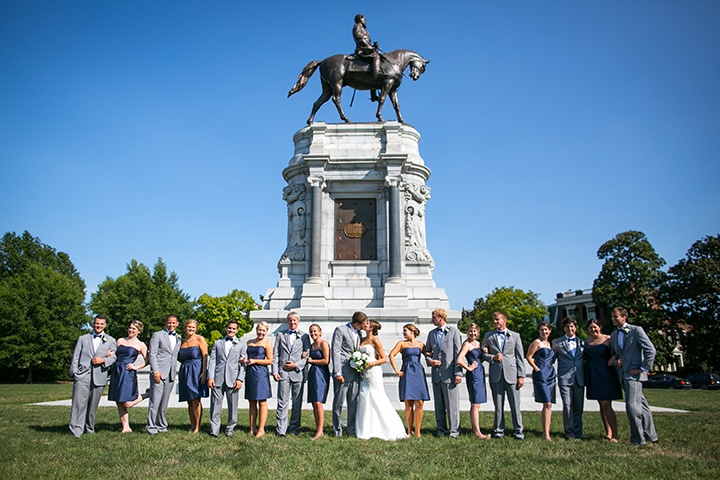 Abby and Cody wanted a classic Richmond wedding, and with guests coming from all over the county, they also wanted a reception location that would be convenient to other Richmond attractions. They married at the Church of the Epiphany where Abby and her family went and also where Cody’s parents were married!   For the reception, nothing seemed more iconic Richmond than The Jefferson Hotel.   They knew their guests would enjoy being downtown and experiencing all of the history and nightlife.   Abby says, “Ashton at The Jefferson was amazing to work with!   We knew we were in good hands the minute my parents and I met her.” 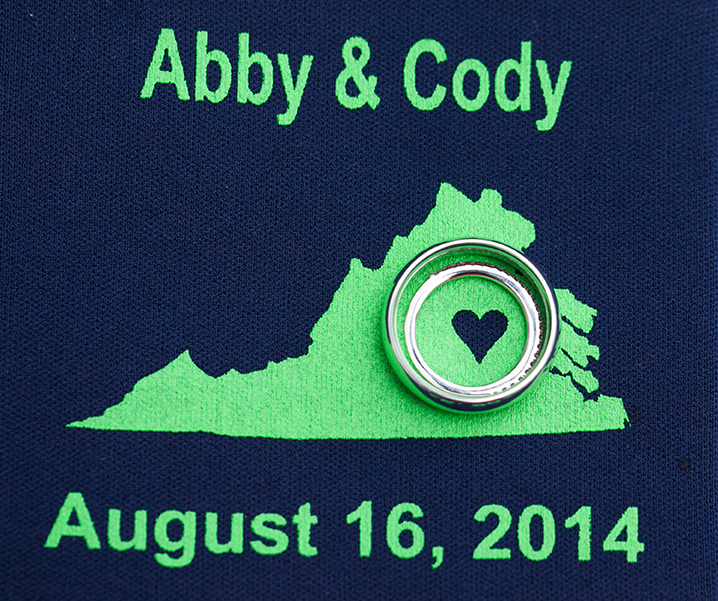 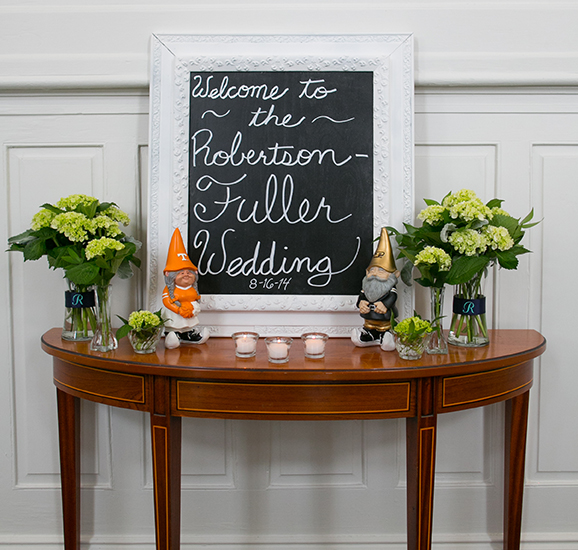 With a goal of emphasizing the ornate beauty of The Jefferson in mind, Abby and Cody focused on keeping their decor stately and simple.   They chose classic colors, traditional linens and subtle centerpieces so that the splendor of the Grand Splendor would take center stage. 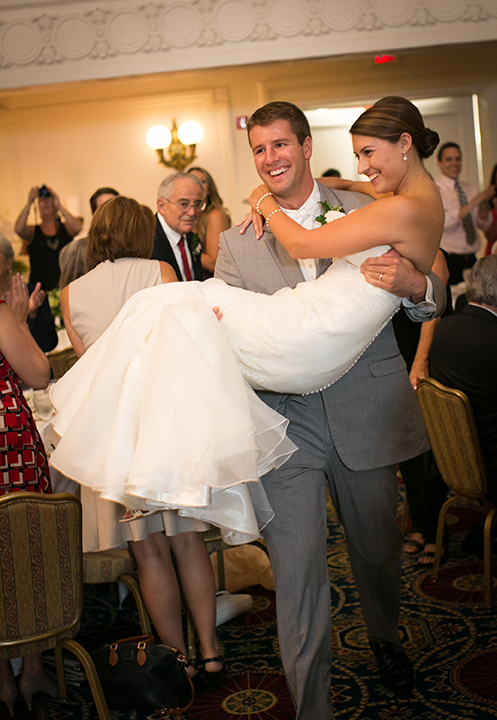 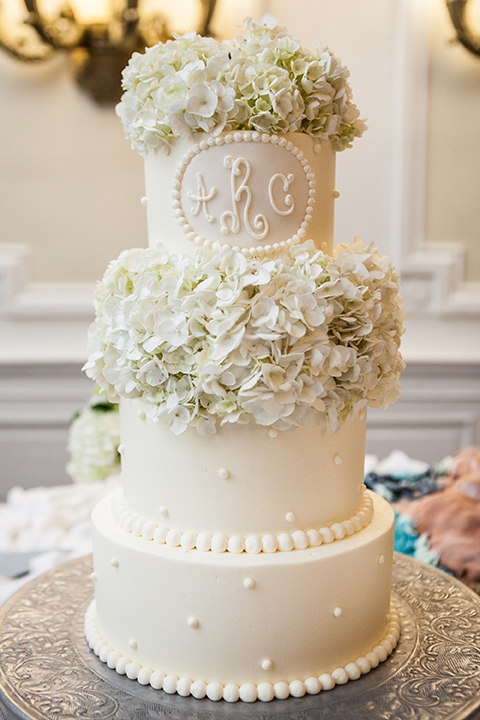 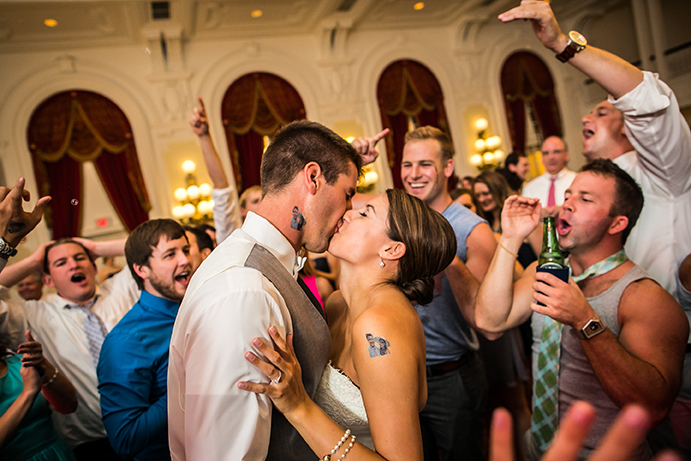