Despite having the same major and even living in the same dorm during their first year at UVA, Courtney and Neale didn’t meet until the beginning of their fourth year. When she found out she and Neale had many mutual friends, Courtney made an uncharacteristically bold move. She got Neale’s number from one of those friends and texted him to ask if he would be her blind date to her sorority formal. As it turns out, Neale had been noticing her as well, and he said yes! After college, the two moved to different cities, but after a few years, they reconnected.   Courtney says, “The timing was right, and it stuck! We’ve been together even since.” 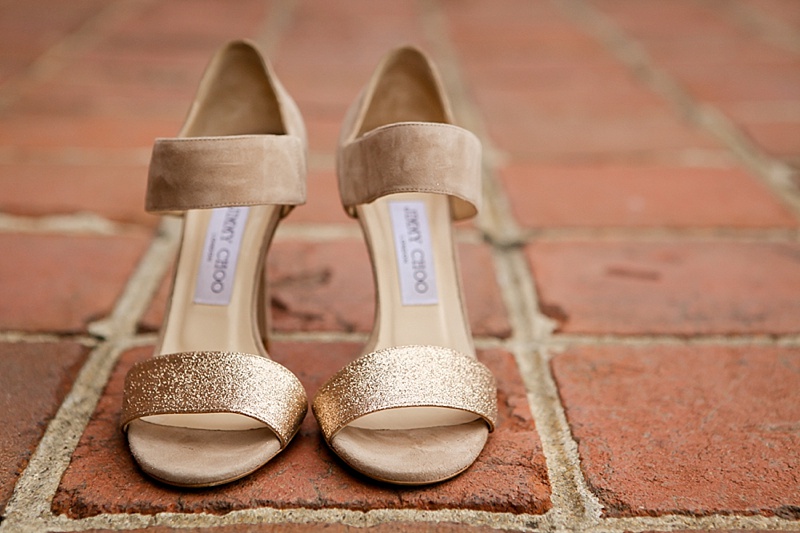 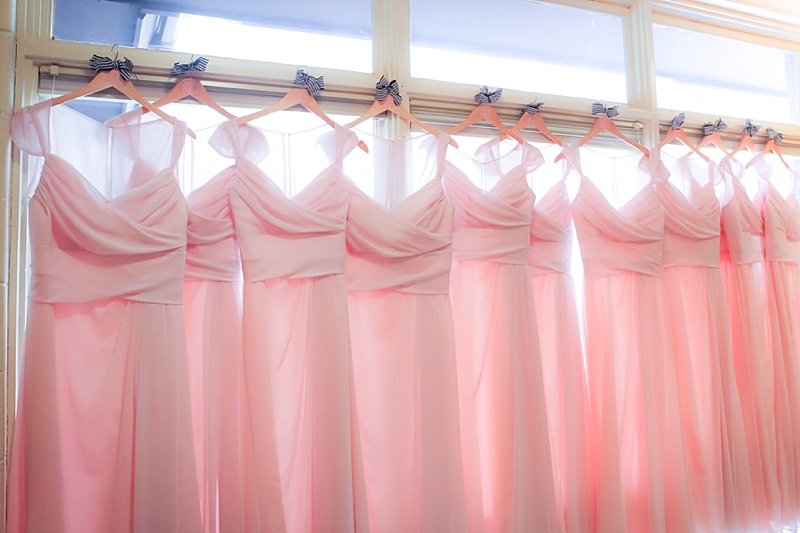 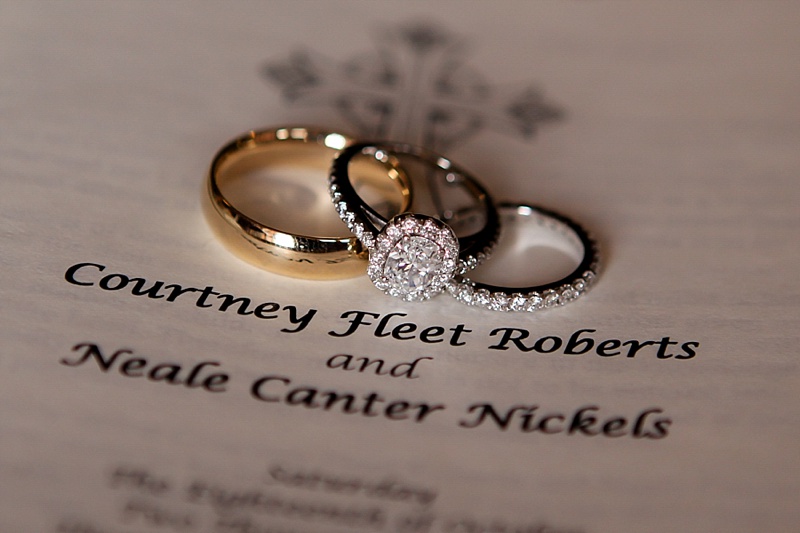 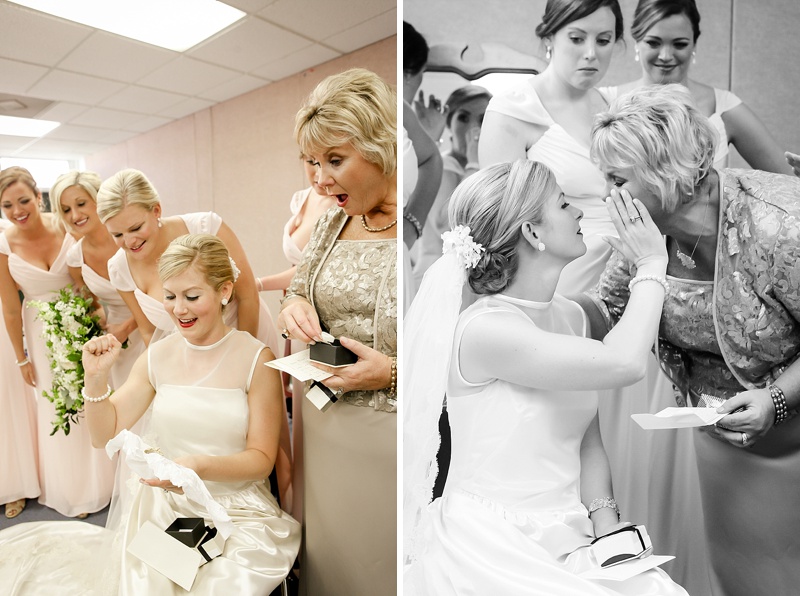 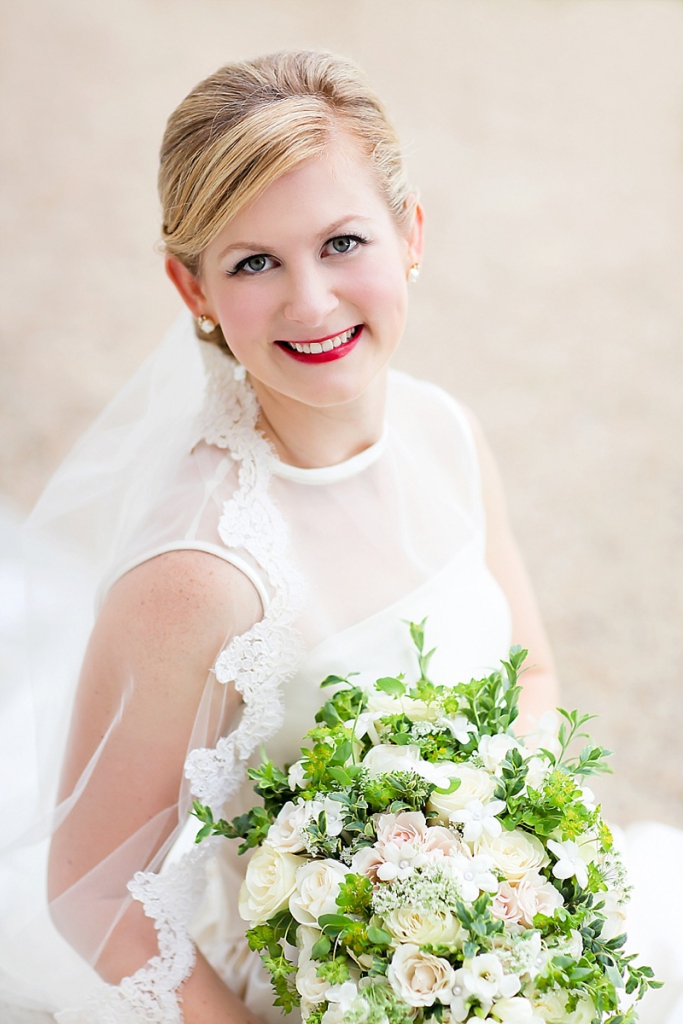 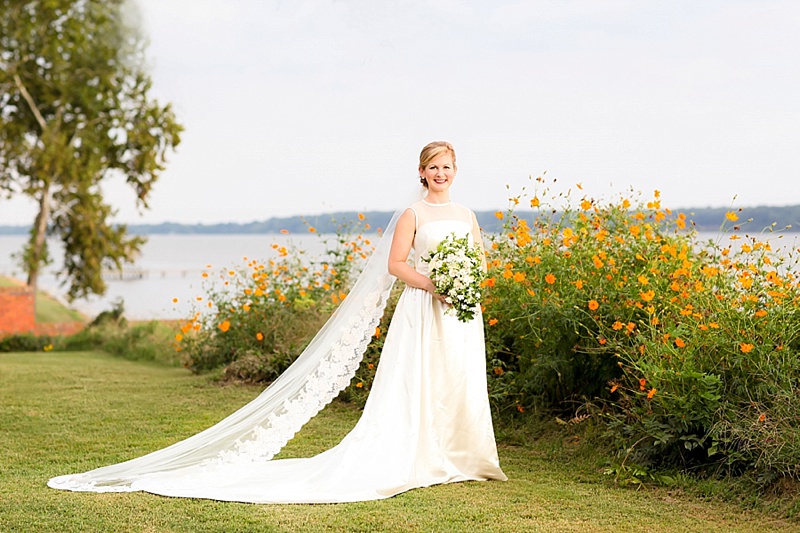 Before Christmas of 2013, Neale was living in Alexandria, and Courtney was in Atlanta getting ready to come visit him.   A proposal was far from her mind!  Courtney’s friends secretly plotted with Neale to get her to the Atlanta Botanical Gardens for the holiday light show before she left for Virginia.   Courtney was completely surprised when she turned around at the light show to see Neale!   He took her shaking hands and asked her to marry him underneath a beautiful, sparkling magnolia tree. 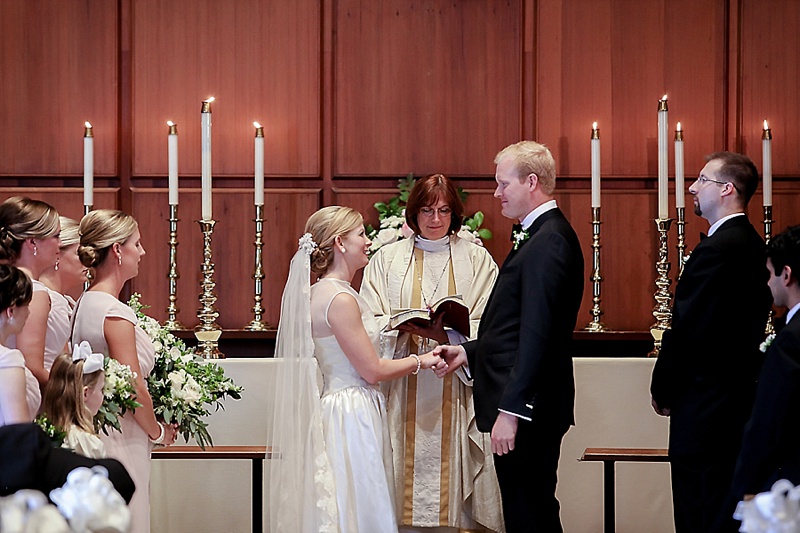 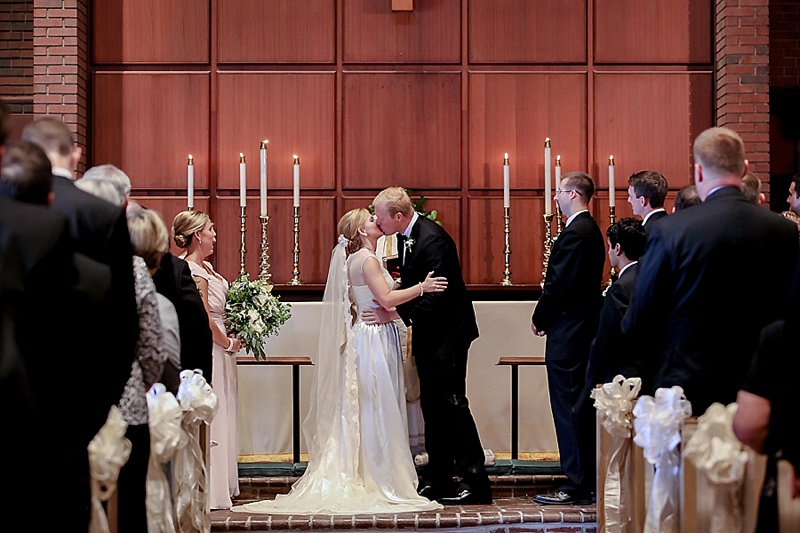 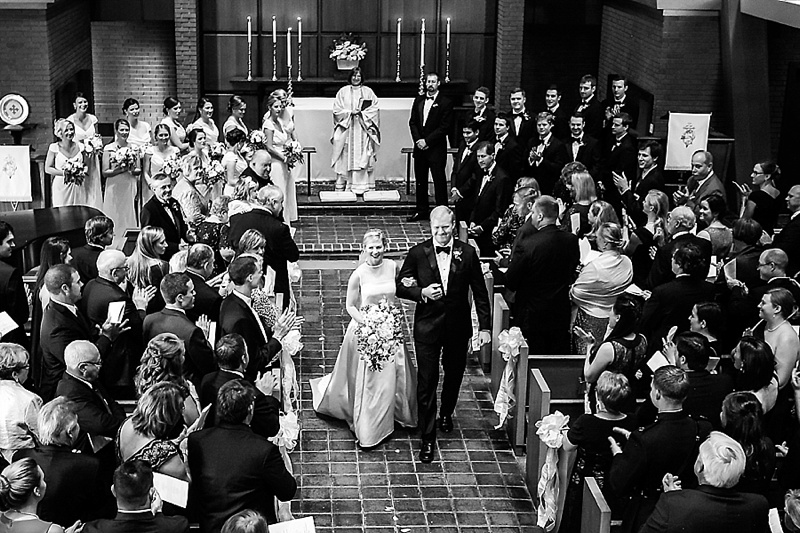 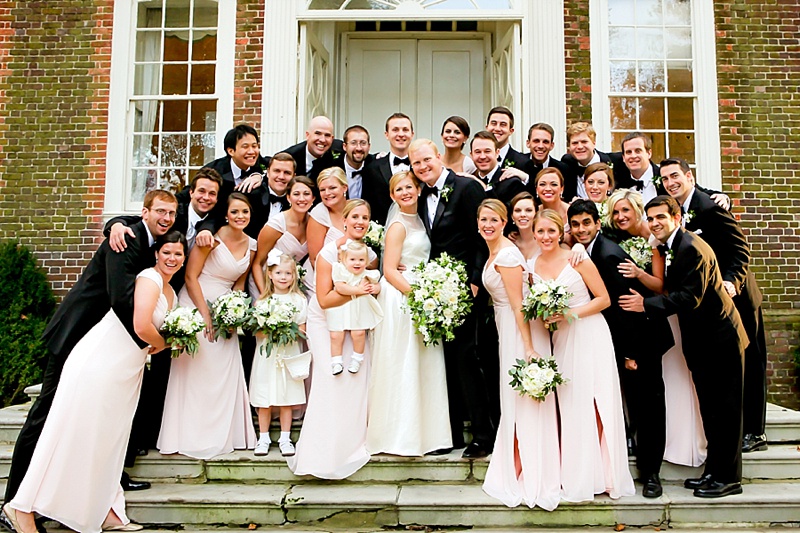 Courtney and Neale are the quintessential Southern couple, and their wedding was a perfect reflection of that!   They used a ton of sweet, heirloom details.   Courtney’s dress, for instance, was a third generation dress that was altered for her.  Courtney says, “I was so honored to be able to wear the same dress that both my mother and grandmother wore.  We had it altered and were even able to incorporate elements of my aunt’s wedding dress, and then shared the story at the reception.  Neale even snuck some of the lace and had it cast into a beautiful gold bracelet for me and necklace for my mom, which we both wore that evening.” 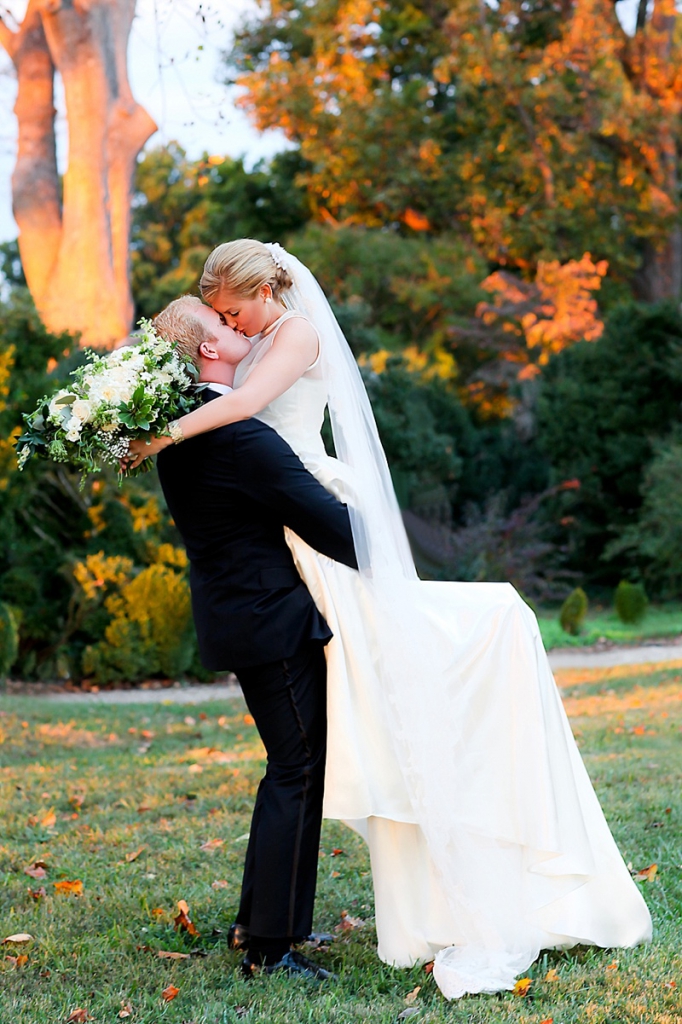 Courtney’s bouquet and the cake were also modeled after her mother’s and grandmother’s, and she wore the same sixpence in her shoe that had been used in family weddings for generations. 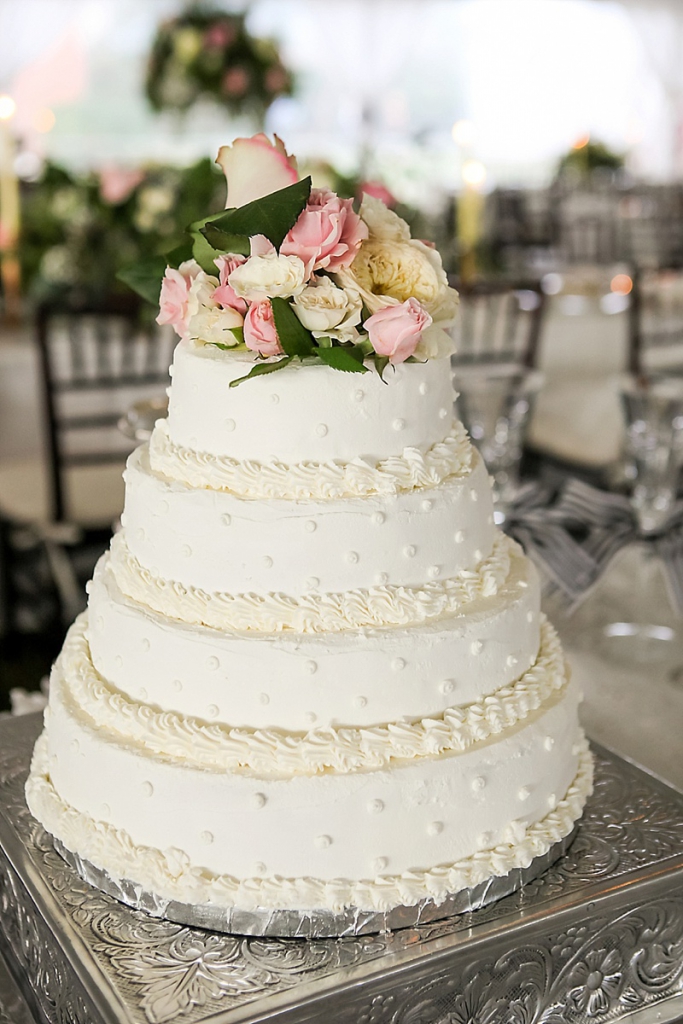 Of course, Courtney and Neale buried a bottle of bourbon a month before their wedding, and they unburied it in a private, fun moment with their bridal party. 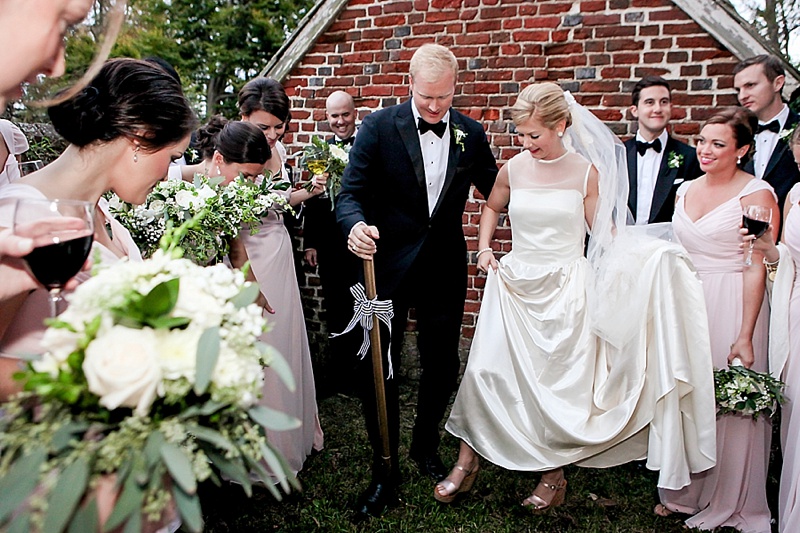 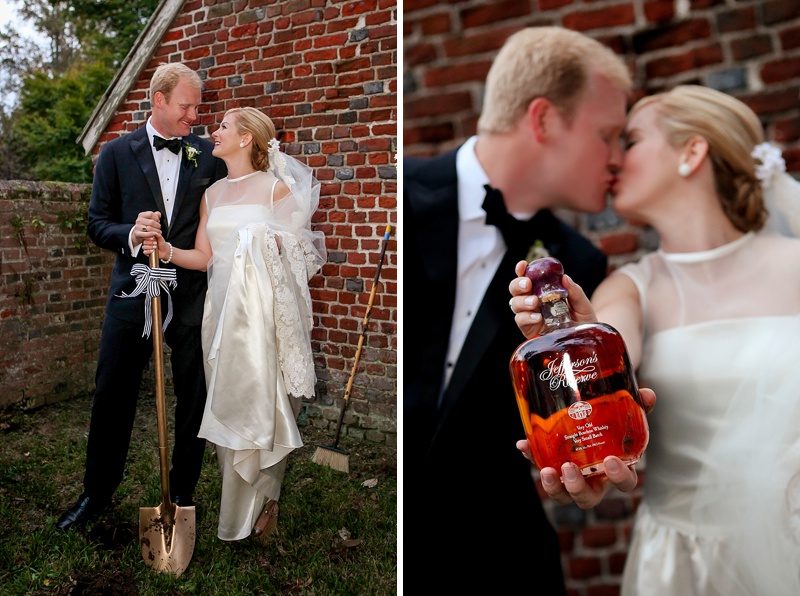 From the bride: “We had a lot of fun with our signature drinks.  Neale created a bourbon and beer cocktail with apple shrub and maple syrup that he dubbed ‘Westover Whiskey.’  I had my favorite, Champagne & St. Germain.  We made and hand-painted the signs ourselves, along with the dinner menu.  Later in the night, guests took home cups printed with a sketch of Westover Plantation, which was drawn by Neale.” 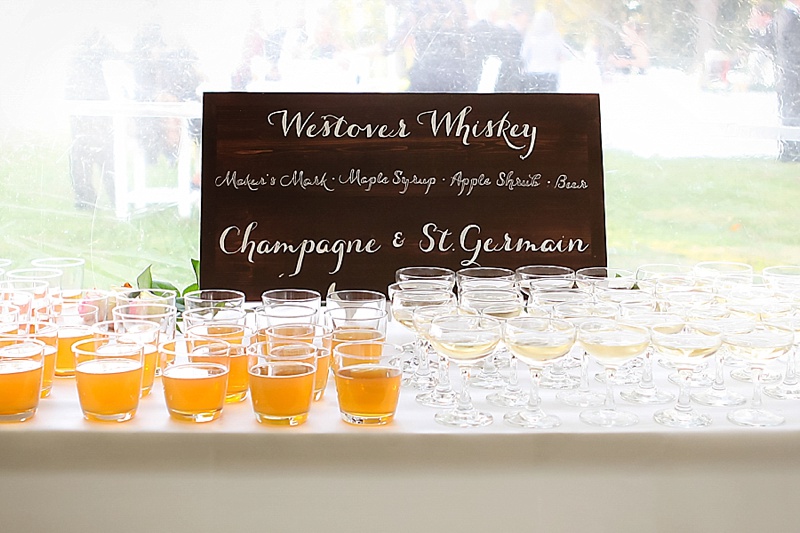 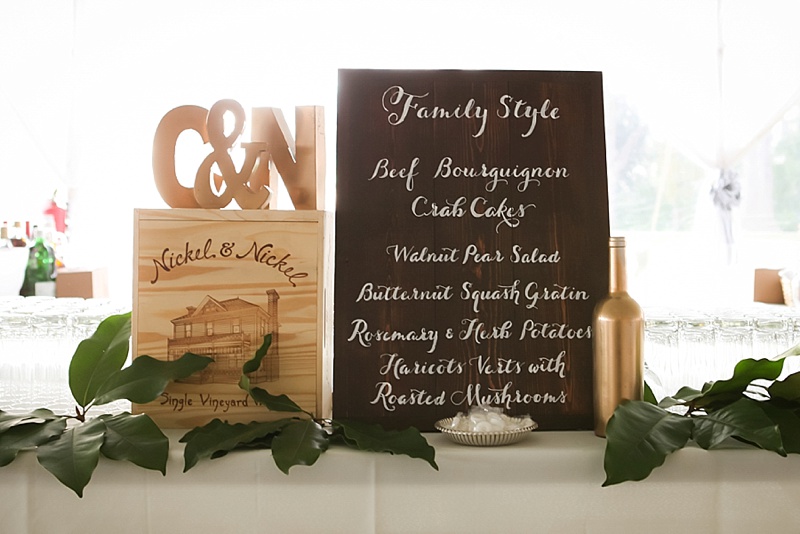 During cocktail hour, guests enjoyed the Westover lawn complete with a gorgeous sunset and music from a harpist.  Courtney says, “We knew that Westover would be impressive, and it looked absolutely incredible, especially with the great set up by Kim Moody Design, our vendors and the Erda family.” 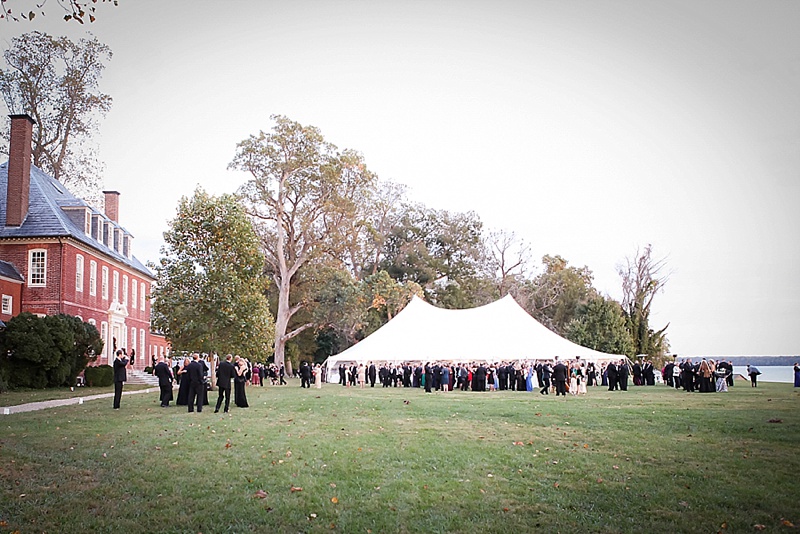 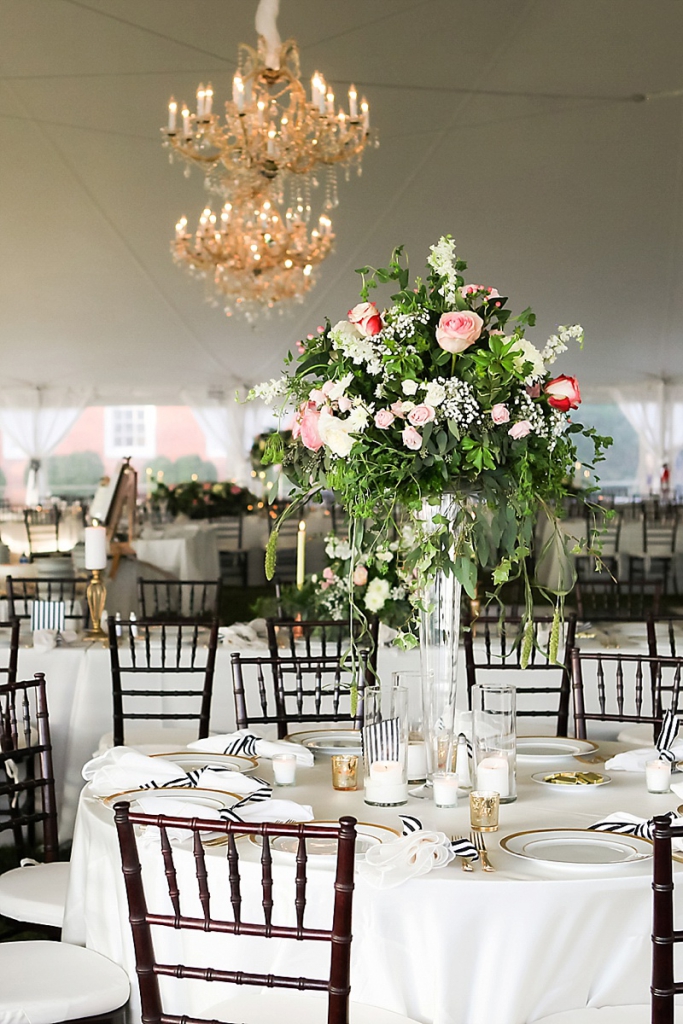 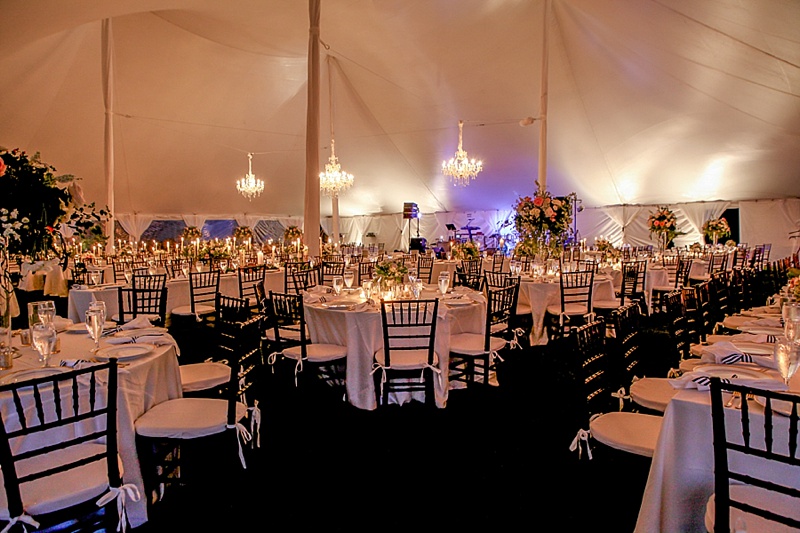 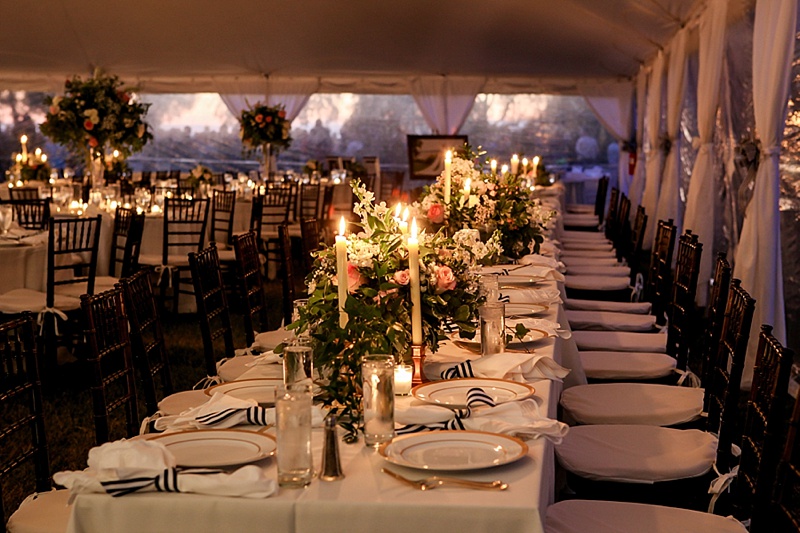 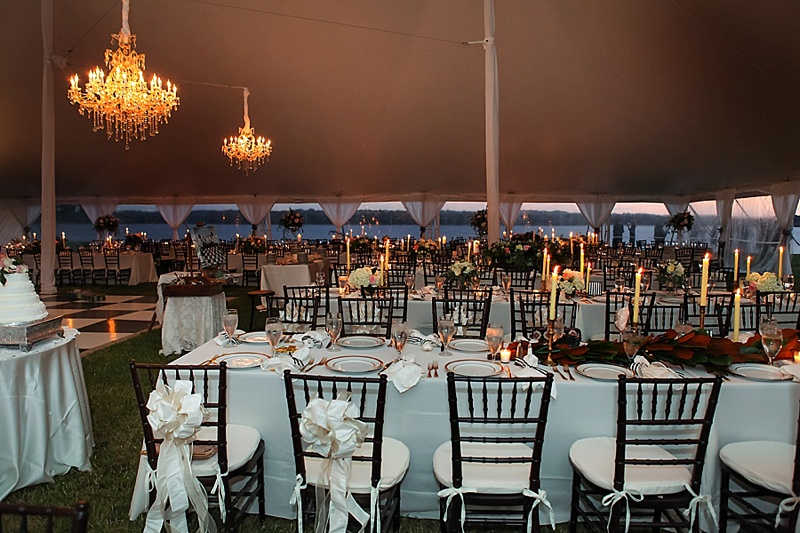 Courtney says, “We would not have pulled it off so successfully with our the help of our day-of planners, Kim Moody Design, and our family and friends that pitched in. Hats off to them and all of the vendors and helpers!” 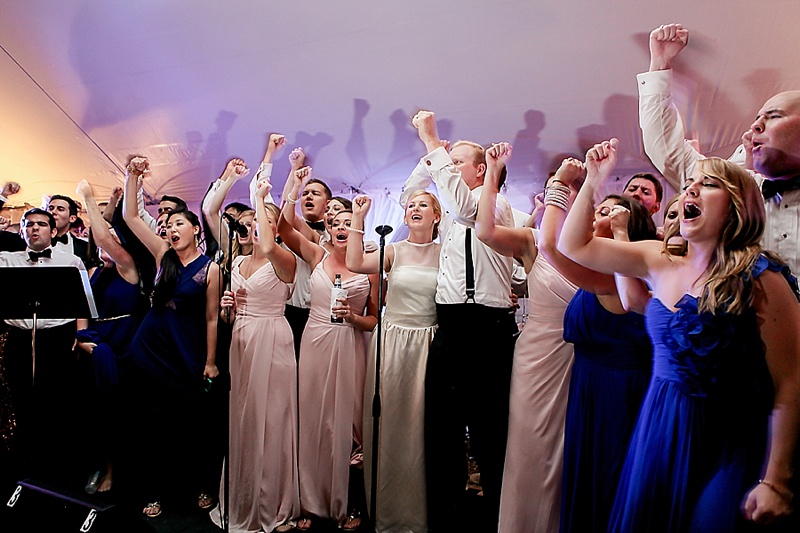 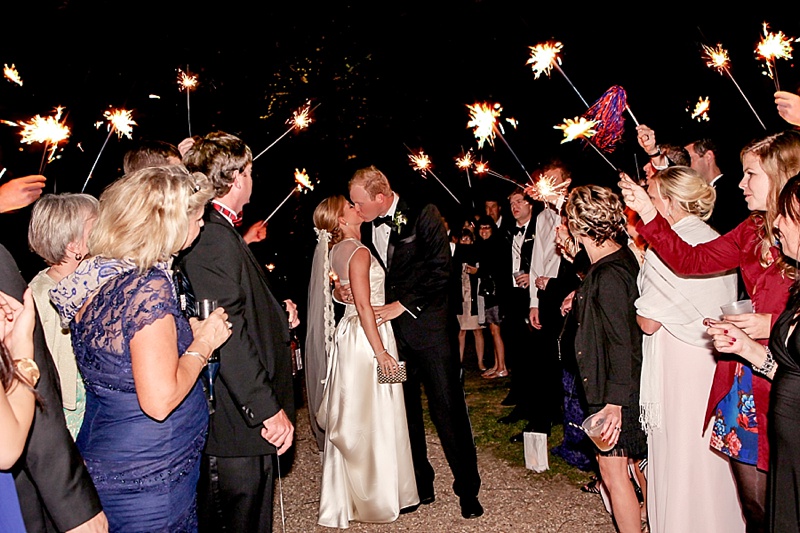 3rd September 2015, 6:03 pm
Beautiful write up, I love all of the traditions that were used in your wedding! Sweet couple!
Reply