The bride tells us, “Wil and I were both student athletes in college. I played tennis at Southern University and A&M College in Baton Rouge, LA, and Wil played basketball for the VCU Rams. Every year, the NCAA hosts a national leadership conference where around 350 students are chosen to represent their university and meet for a week in Orlando. In 2006, Wil and I were both selected to represent our schools.

Fortunately, yes fortunately, at the time I was in a serious relationship and wasn’t interested in anyone else. During our week in Florida, however, Wil made a lasting impression on me.  It wasn’t until 2011 when I was living in Pennsylvania that we reconnected and went out to lunch in Maryland to catch up (he was still living in Richmond after college). From there, things took off, and over the next two years our relationship grew.

I am grateful for how our timing worked out. If I had been available back when we met, I don’t think either one of us would have been ready to handle what it takes to manage a long distance relationship. After we reconnected, we both knew we were ready to do what it would take to make it work.” 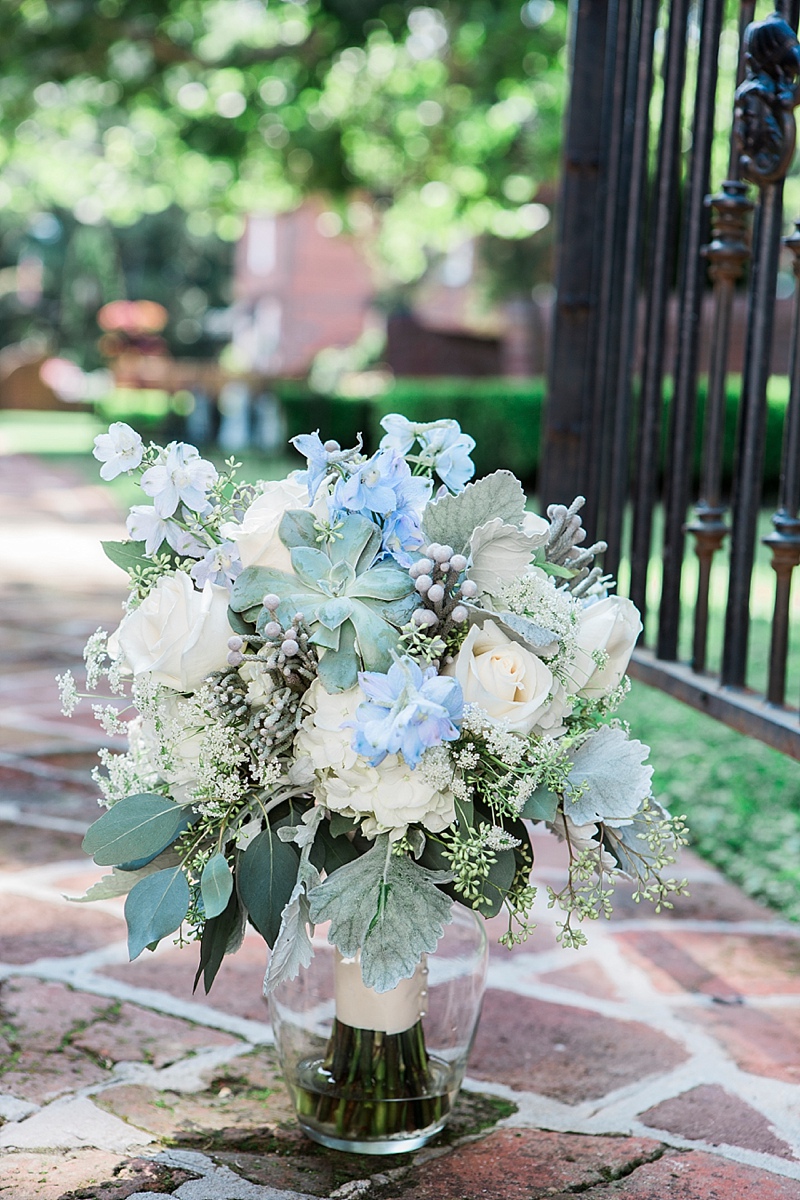 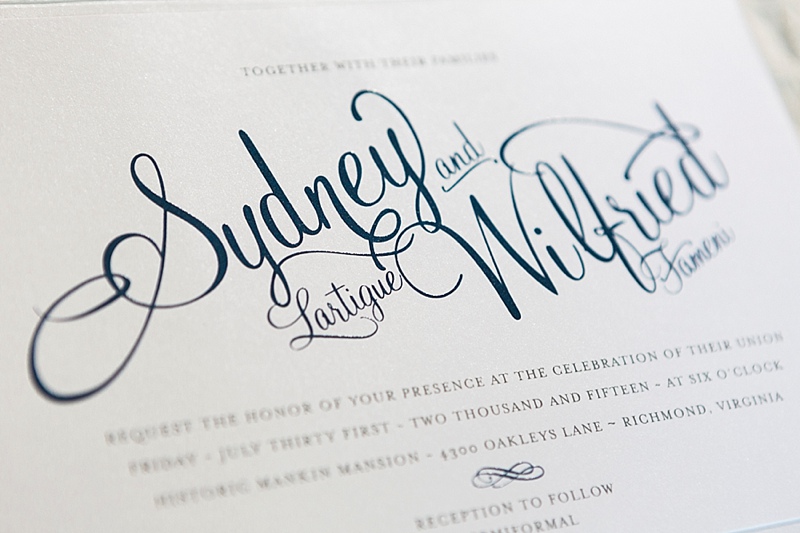 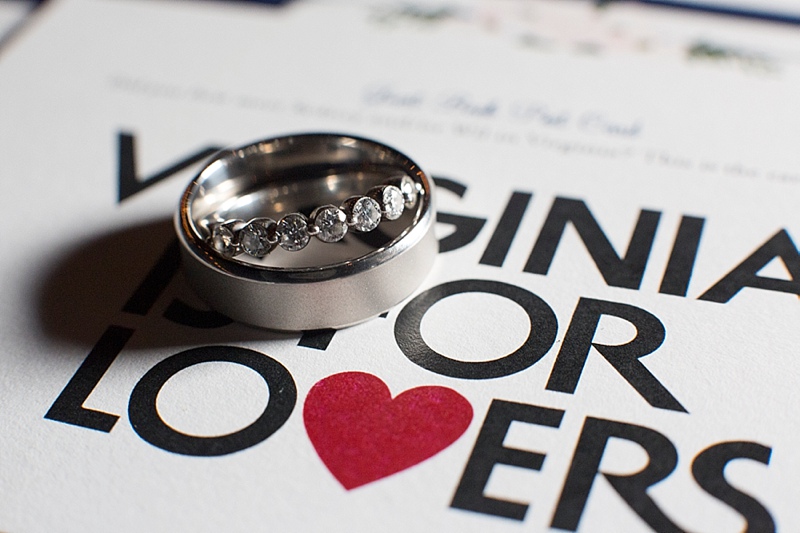 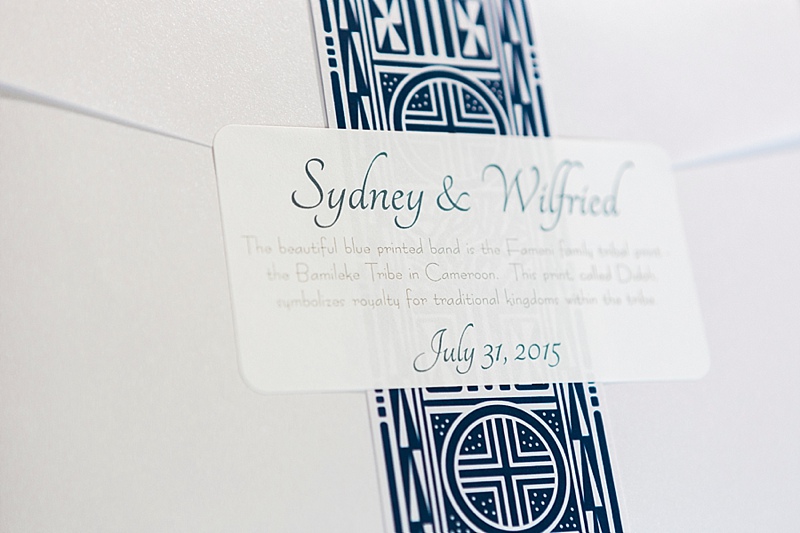 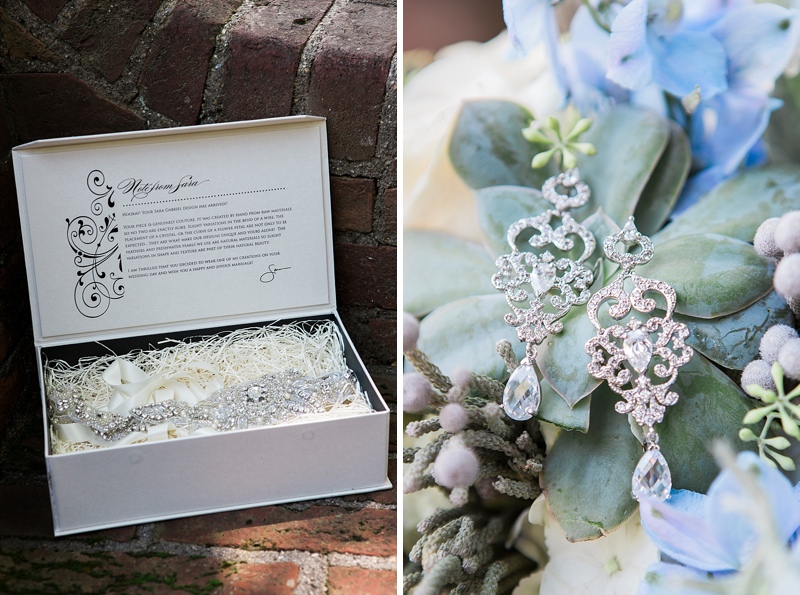 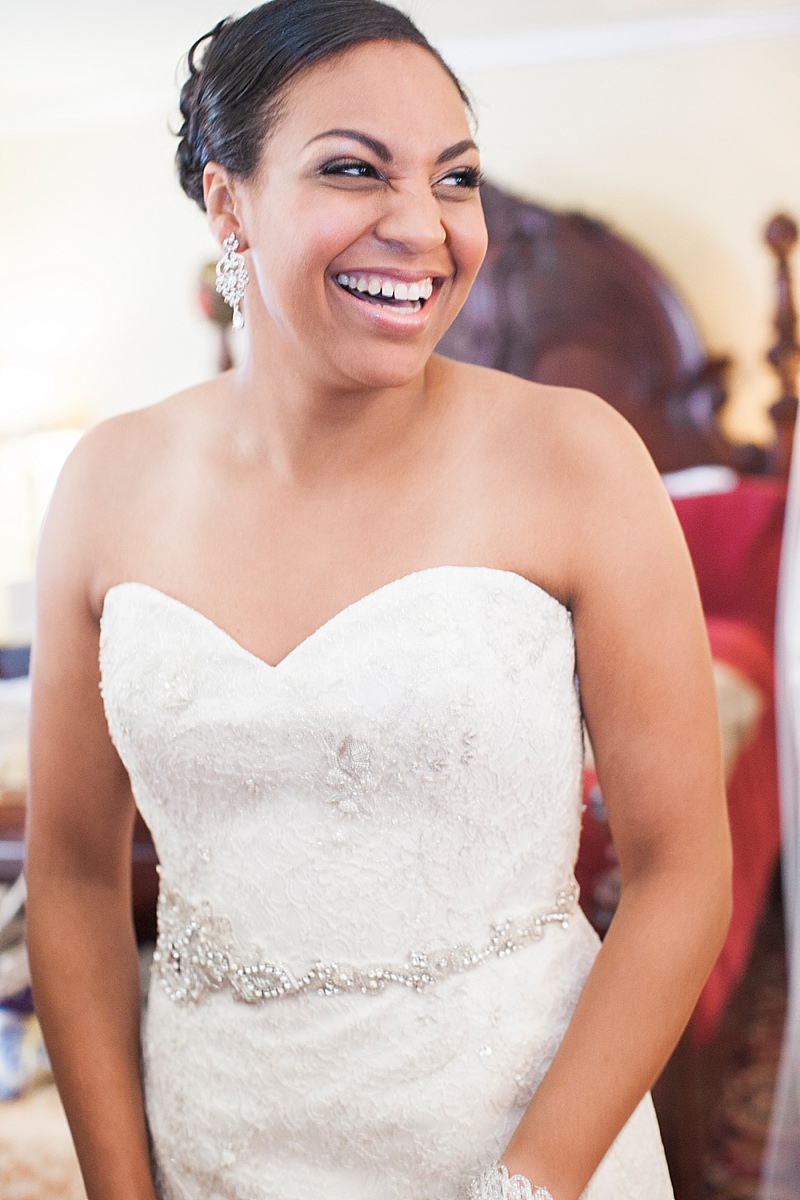 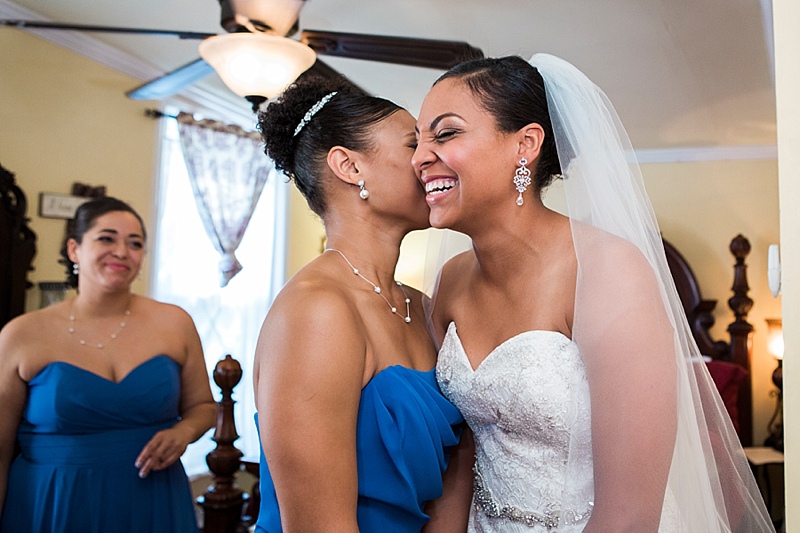 The groom told us how he proposed.  “Sydney & I had been looking for rings for several months and had recently decided on the style she loved.  For Father’s Day in 2013, I was traveling to Ohio to spend the weekend with Sydney and her family in Michigan.  Unbeknownst to her, before I left Virginia to head to Ohio, I picked up the ring from the jewelry store and put it in my bag.

While on the ride back from Michigan to Ohio, I asked her what her ideal proposal would be.  She was interested in an intimate proposal with just the two of us, so I decided to propose that night.

When we got back to her apartment I wrote on a card “If nothing lasts forever, will you be my nothing.”  I handed it her.  As she was trying to figure out what was going on, I pulled out the ring and asked her to marry me.  It was a total shock to her because I told her I was going to propose in 2013, just didn’t say when because she was expecting it to happen later that year.  She said yes!” 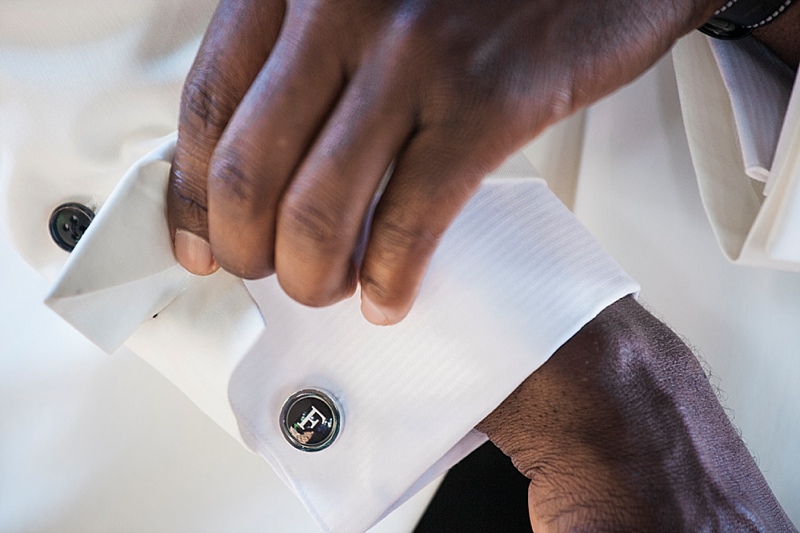 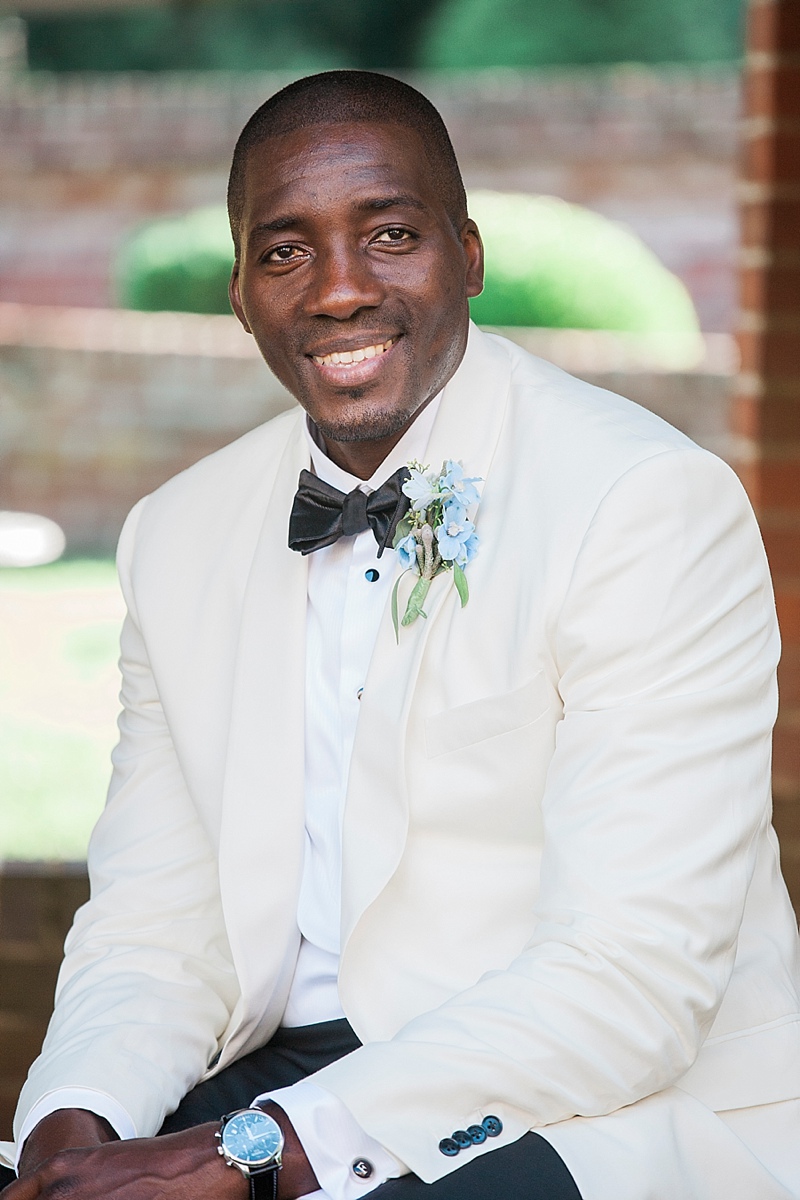 Sydney explains, “Wil’s favorite part of the day was the first look. It was special for him because it was a private moment for us, the only one we had from the day. I think for him; it was also the ‘we made it’ moment.  With all that comes with planning a wedding — dealing with family expectations, finances, the stress of managing our relationship through long distance up until seven months before the wedding — it was tough. The first look it was the moment we could finally breathe and just enjoy ourselves.” 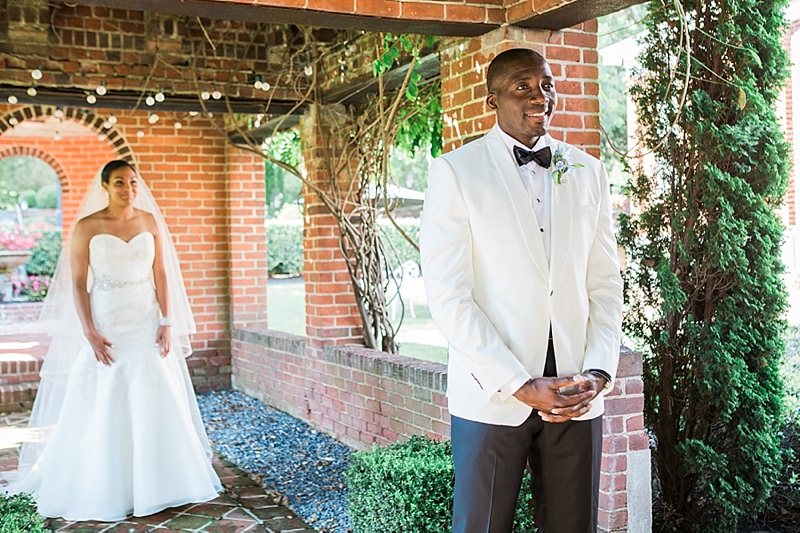 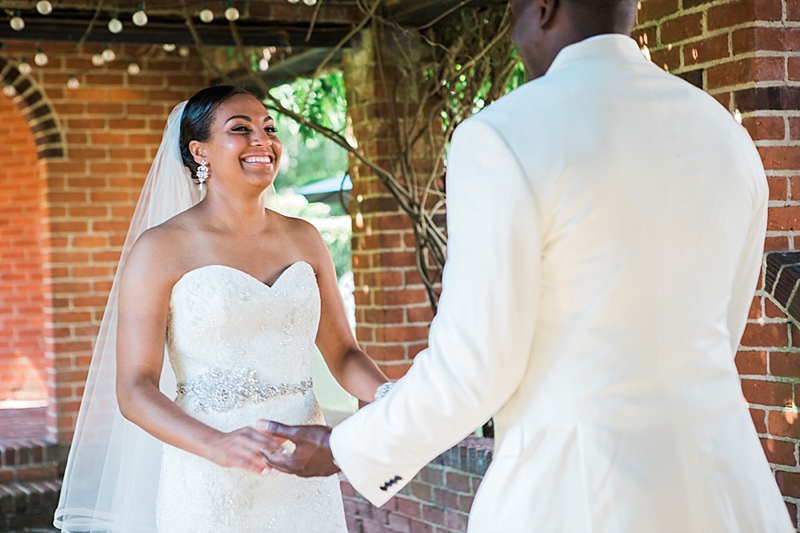 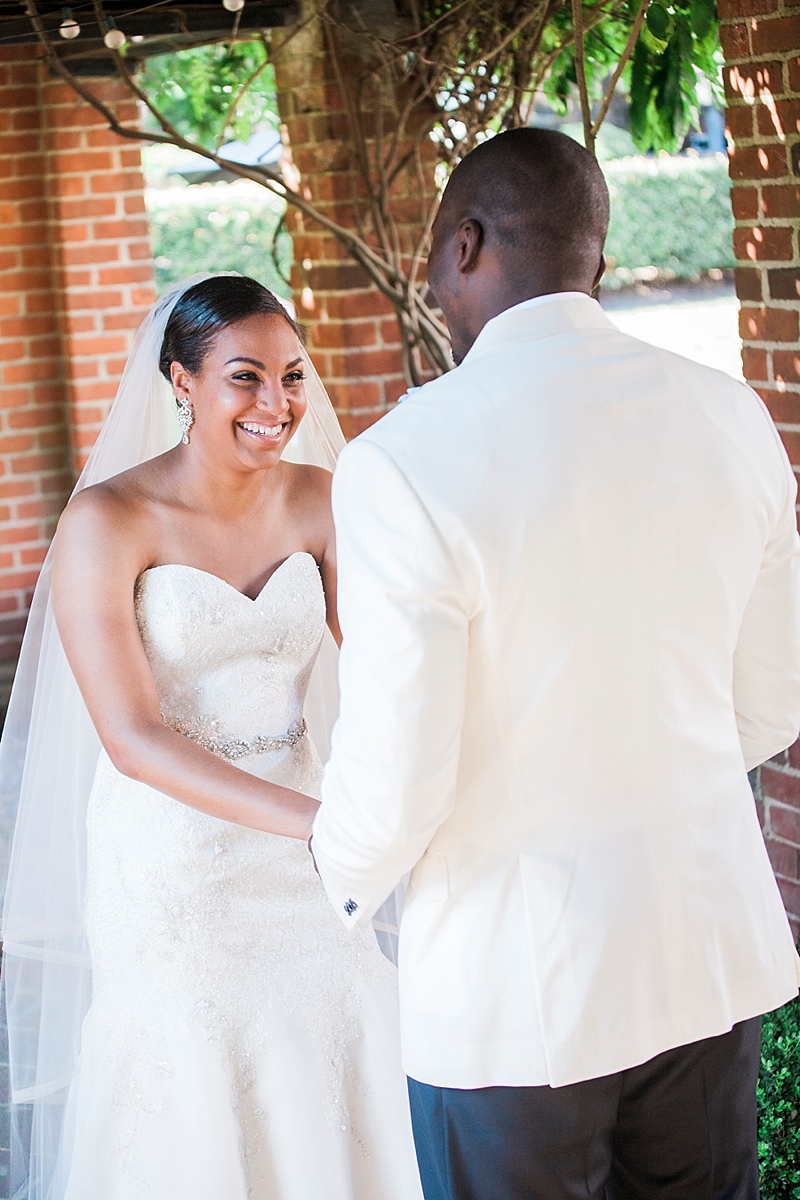 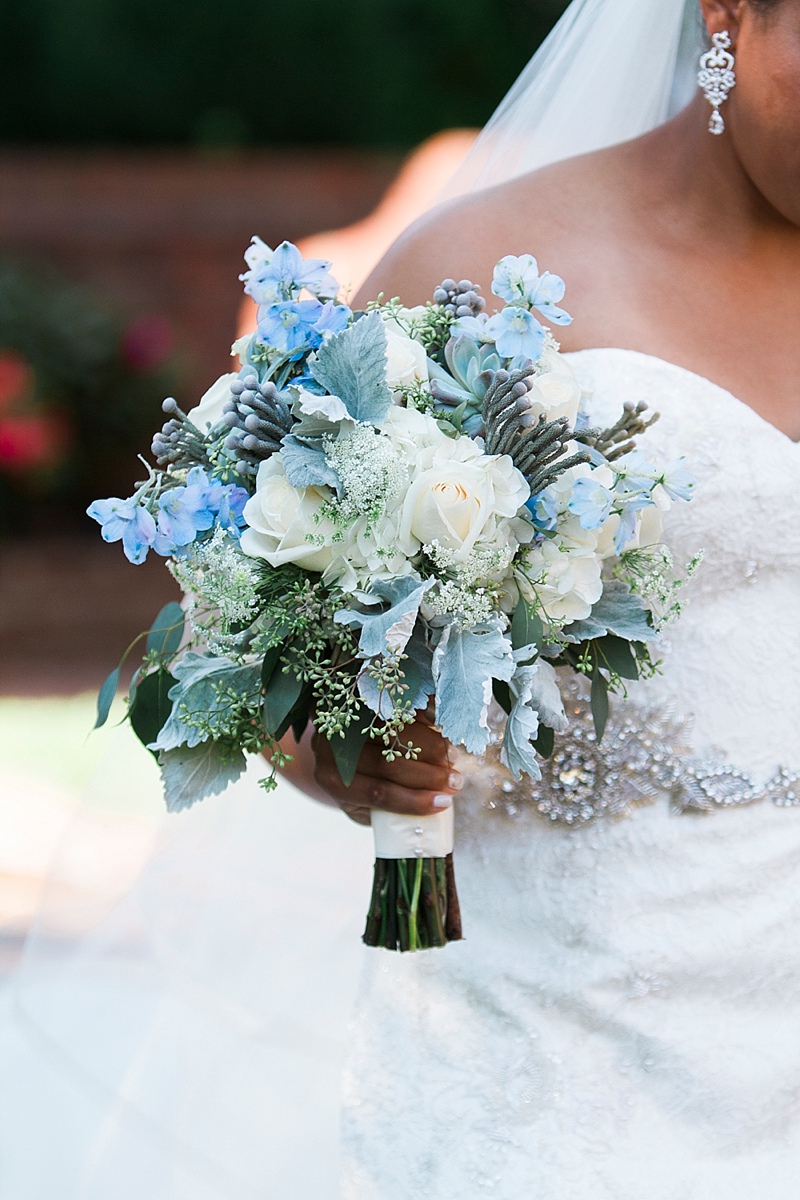 Sydney says, “We picked Historic Mankin Mansion because it was everything that I had envisioned my day to be, and it just felt right. I wanted an outside wedding and their green space was gorgeous, and the tent for the reception was romantic. Not only was Mankin my vision, I also felt completely secure in working with Kate, the on-site coordinator. She was by my side through the entire planning process and day of. Wil and I couldn’t have have done this alone and Kate was a HUGE part of what made our day so special!” 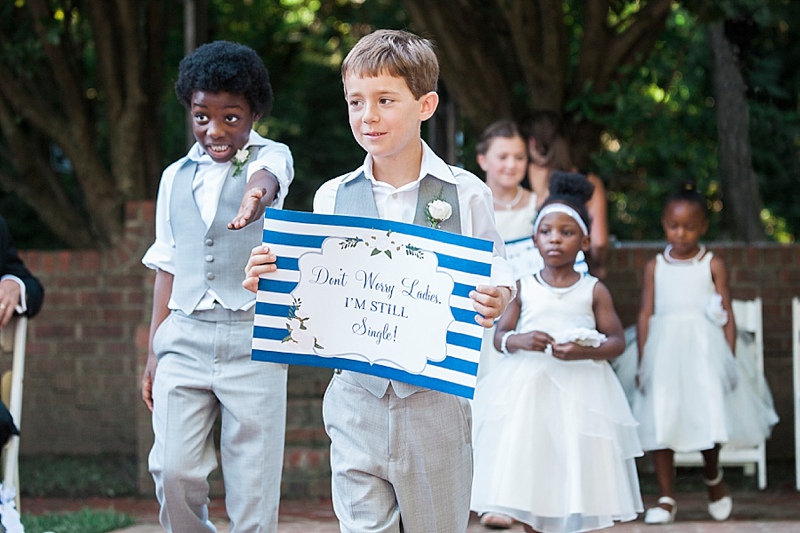 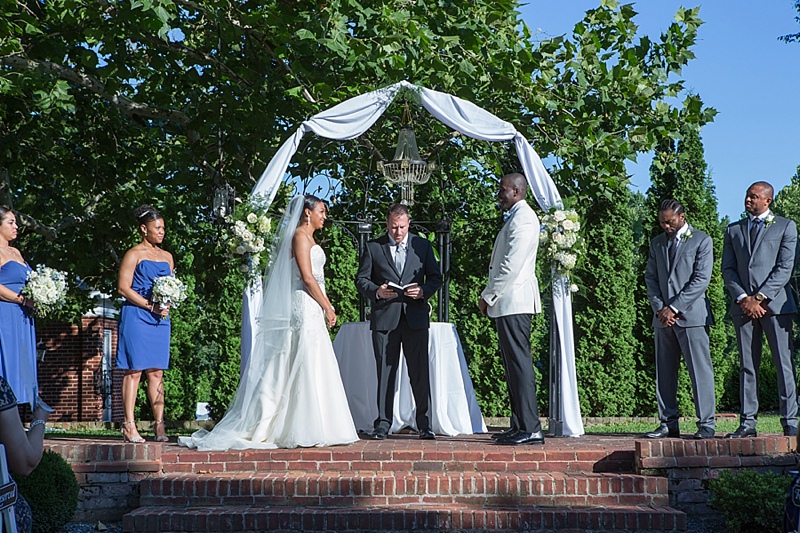 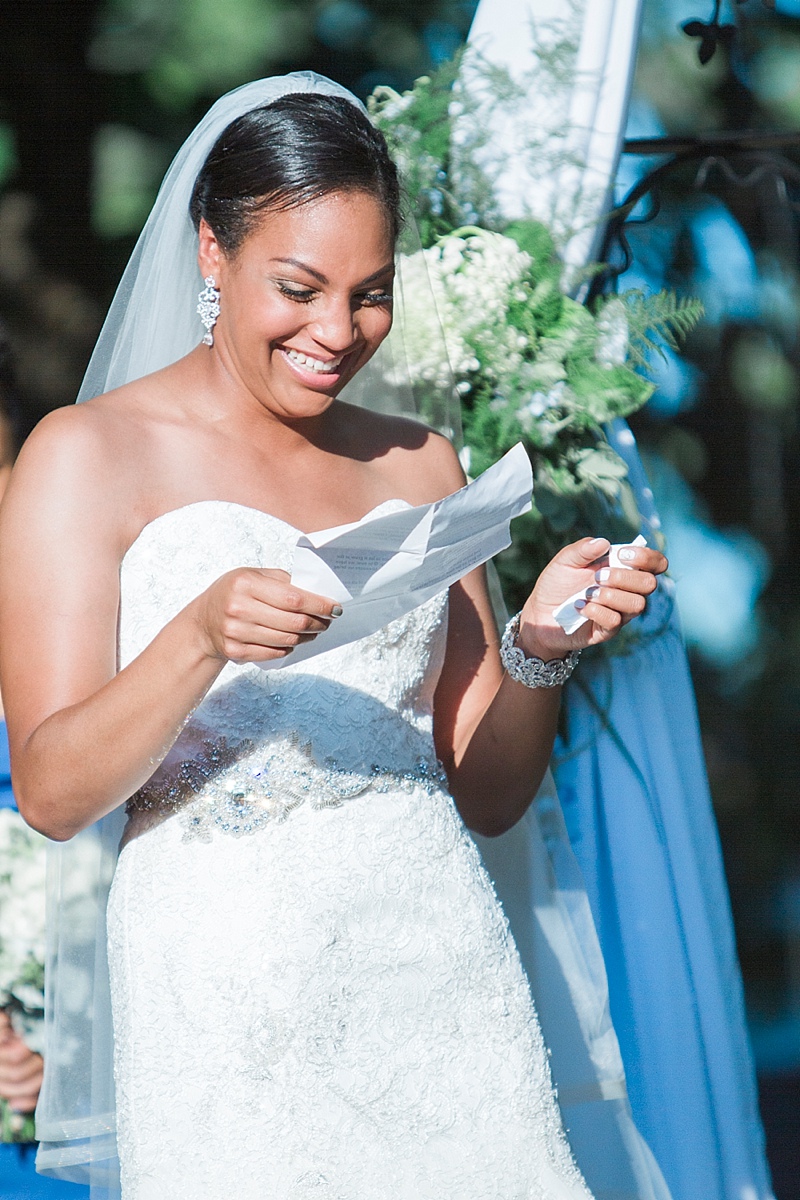 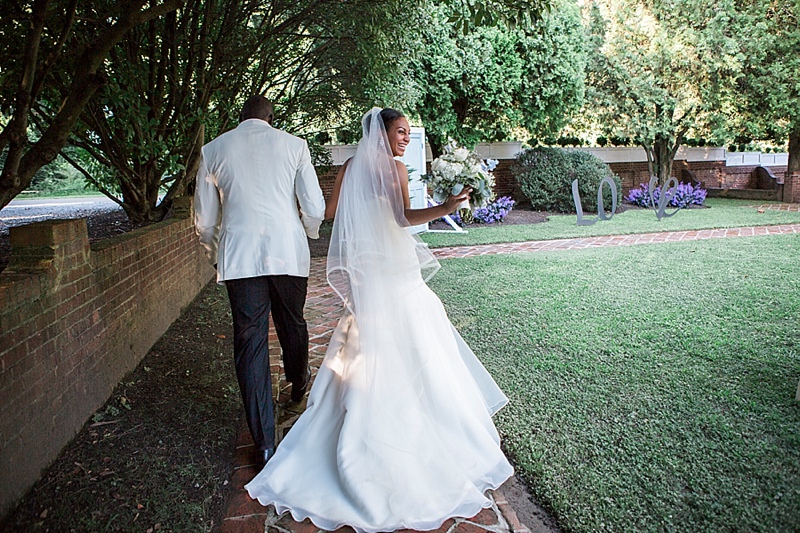 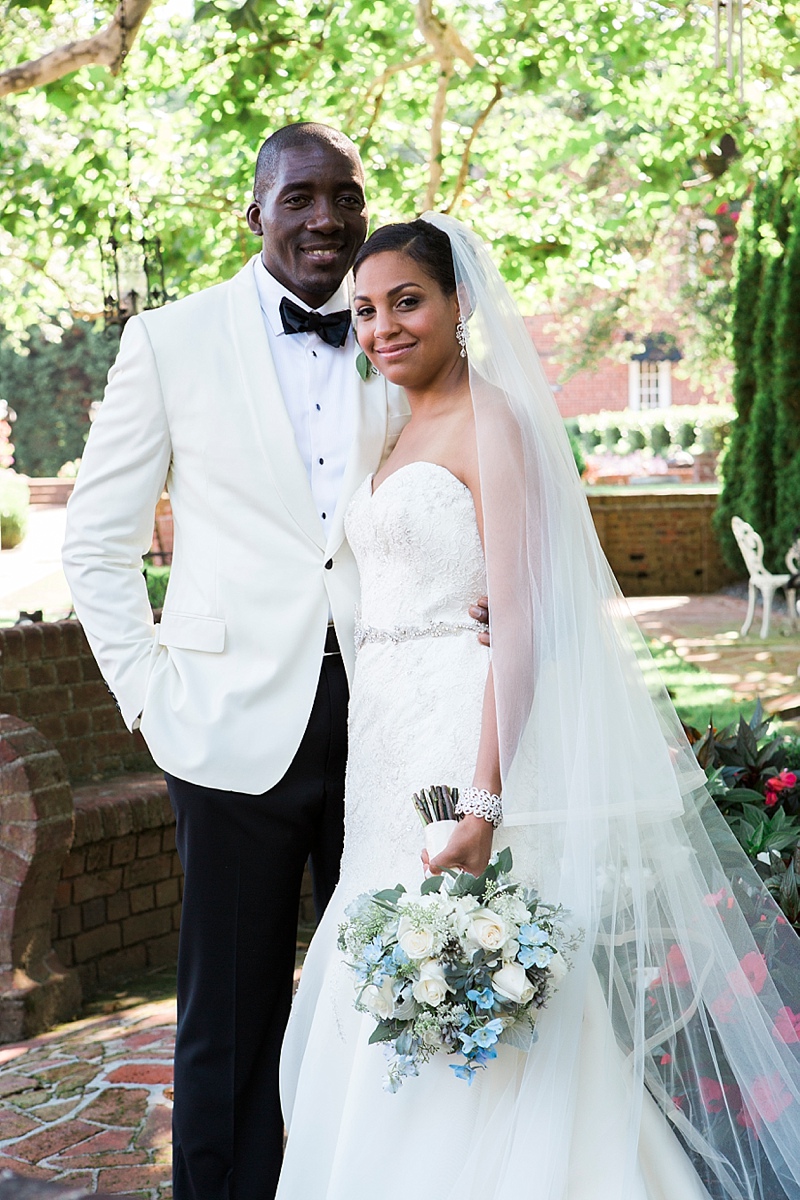 Sydney’s favorite color blue, but it wasn’t until they started preparing for the wedding that she learned that Wil’s tribal colors are blue white (he is originally from Cameroon, Africa). The two were able to incorporate his tribe’s pattern in some of the decor including the Save the Date cards and invitations. 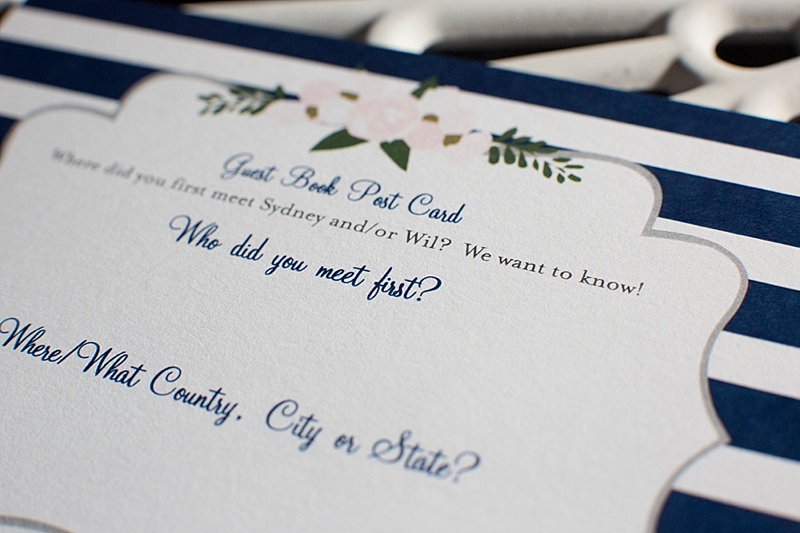 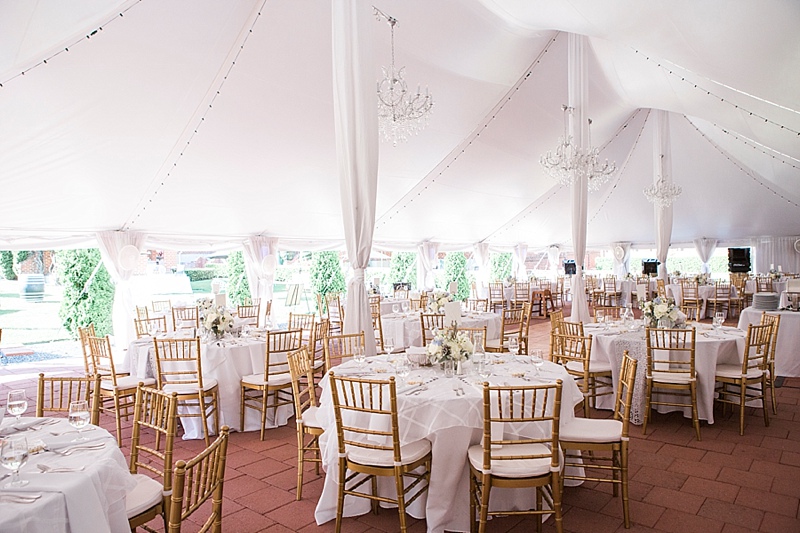 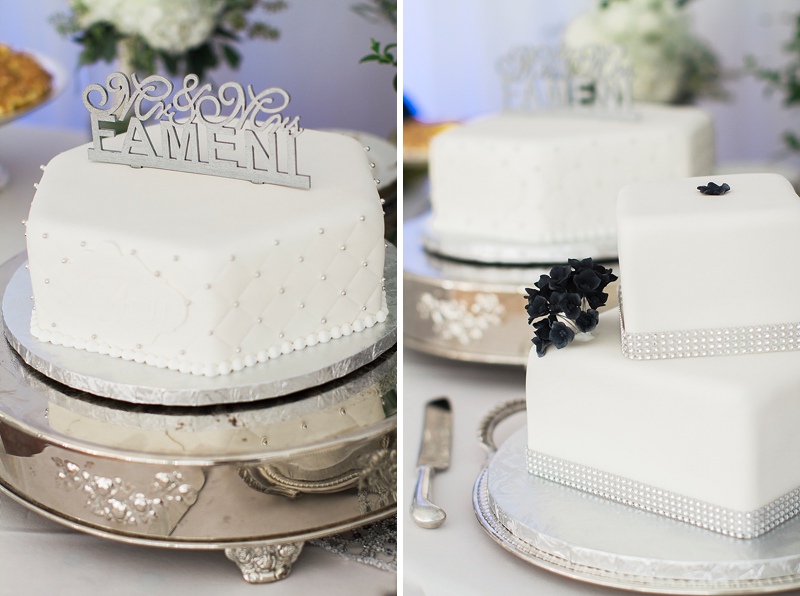 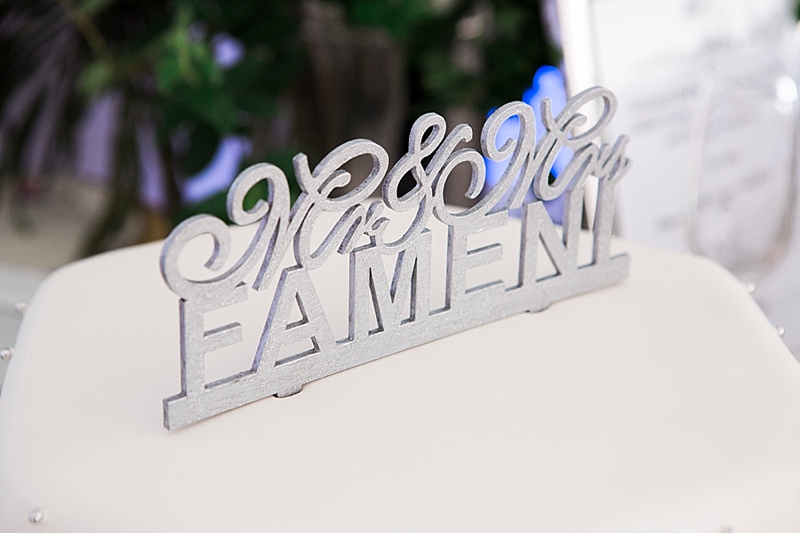 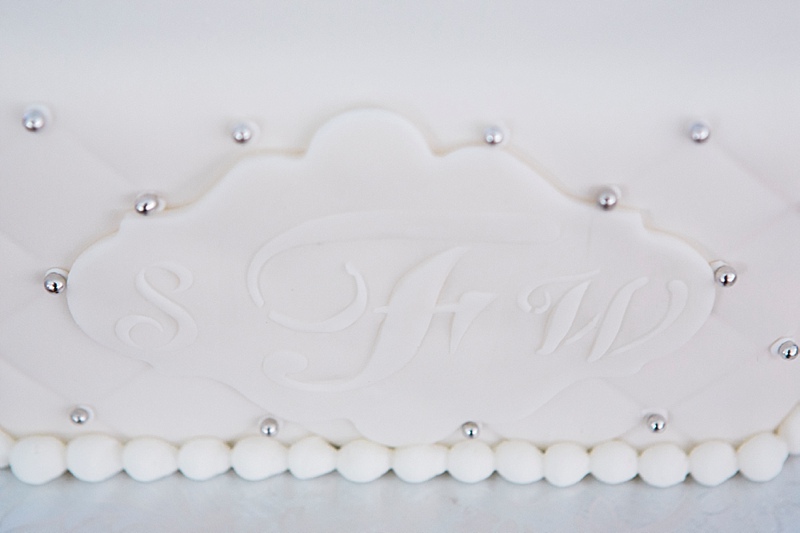 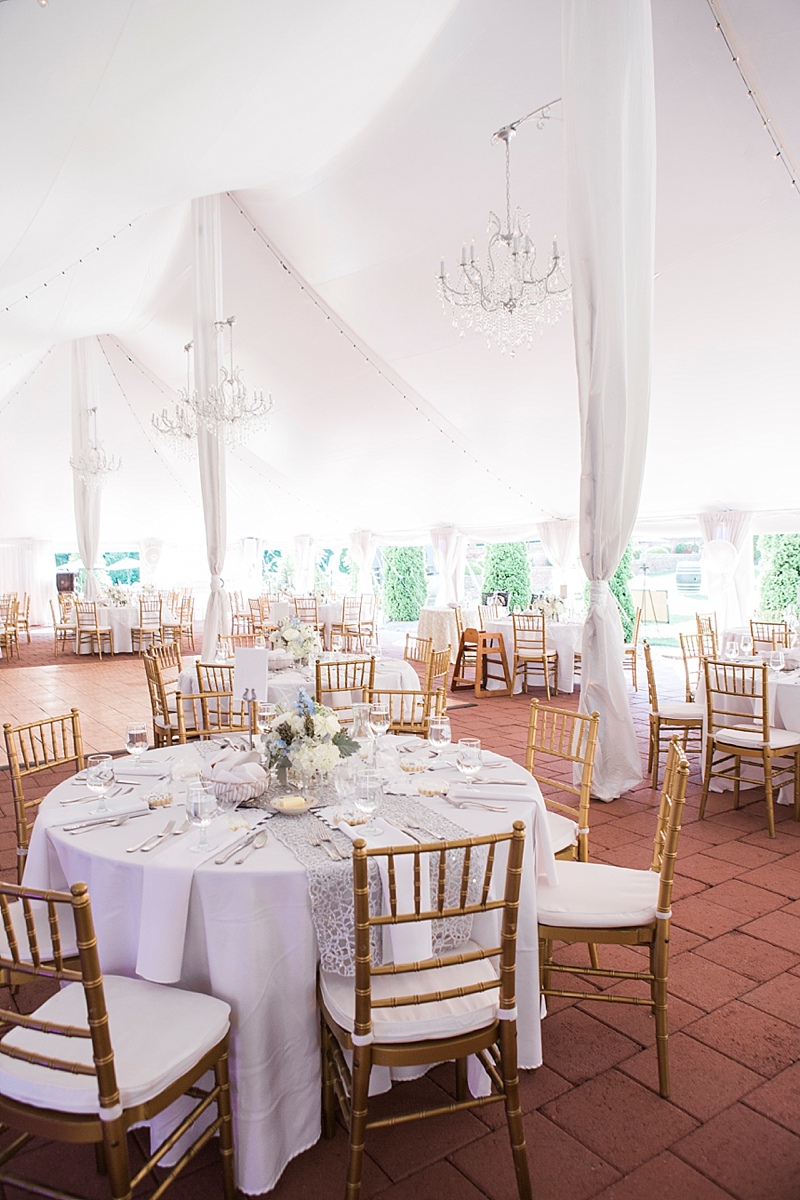 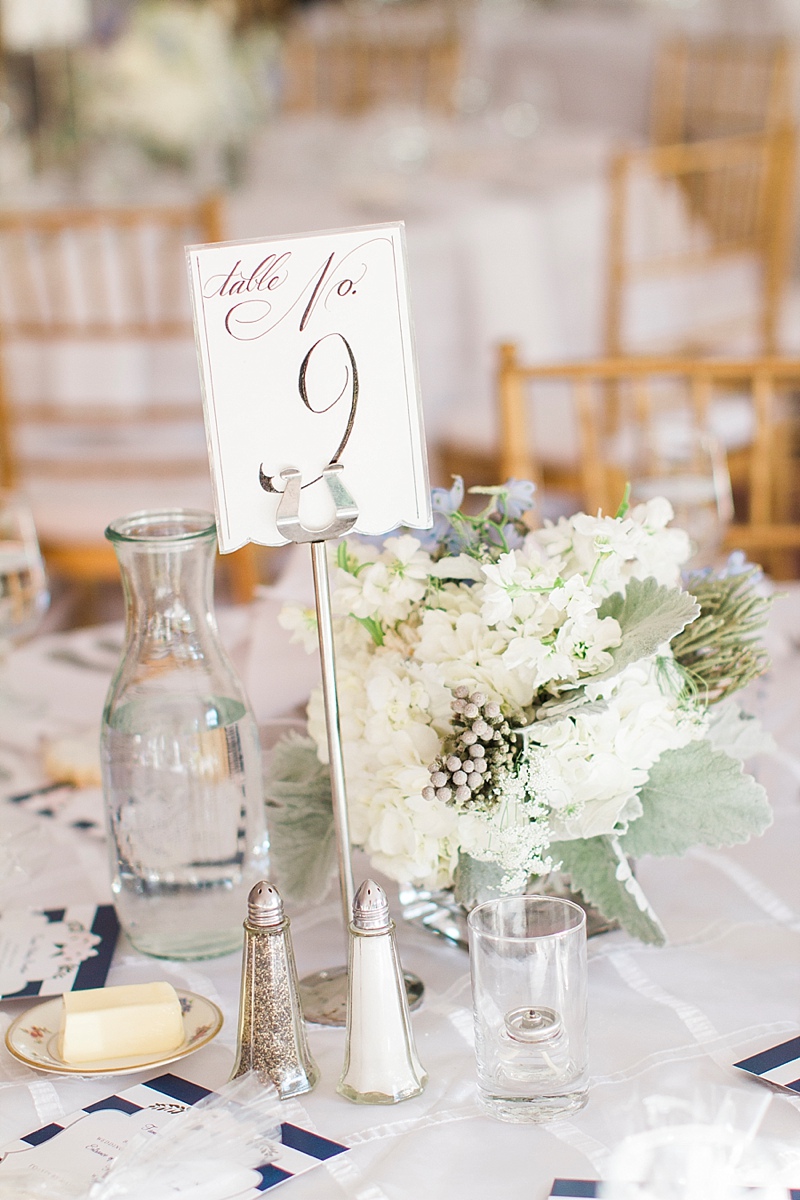 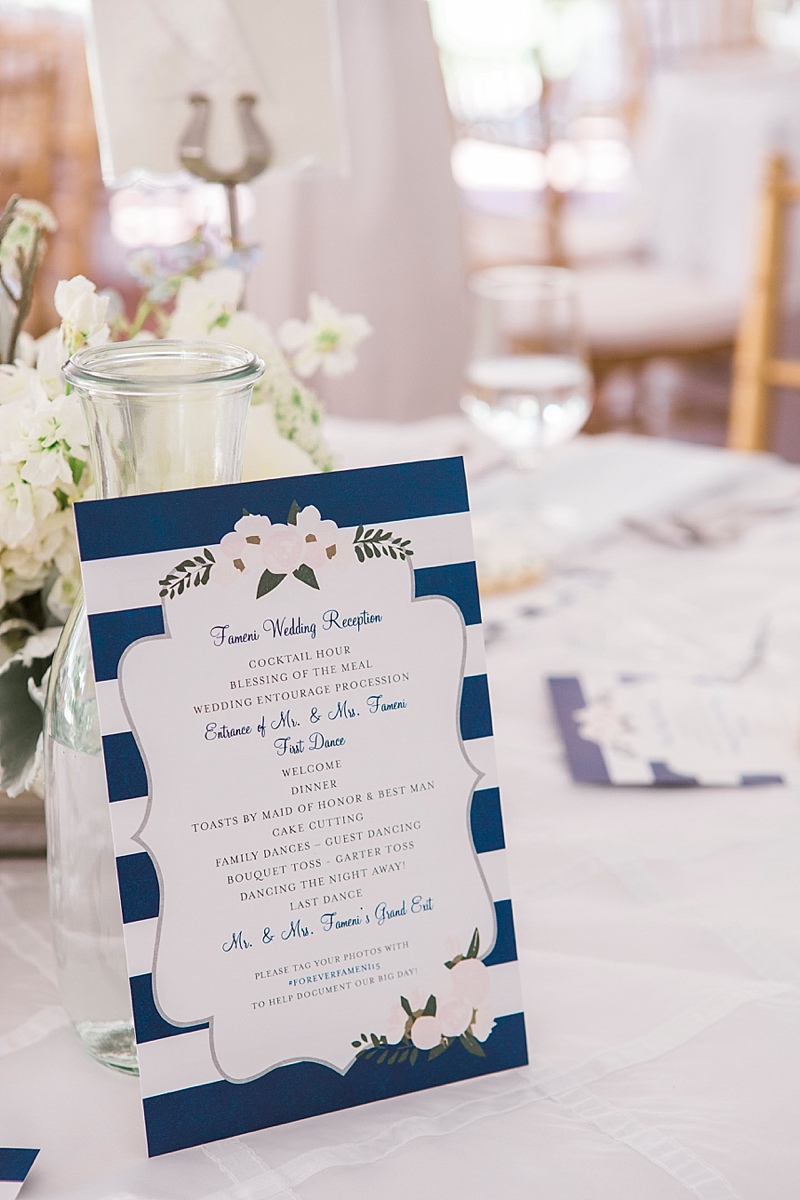 Sydney tells us, “My favorite part of the day was being given away by my parents to Wil. It was very special because my parents are divorced, and it meant the world to me that I was able to have all four of them stand up with me before I took my place next to my husband. It truly felt like that was my transition from their daughter to becoming partners in life with Wil. It was the perfect send-off.”

At the end of the night, Sydney & Wil made their getaway through sparklers held by their closest family and friends. 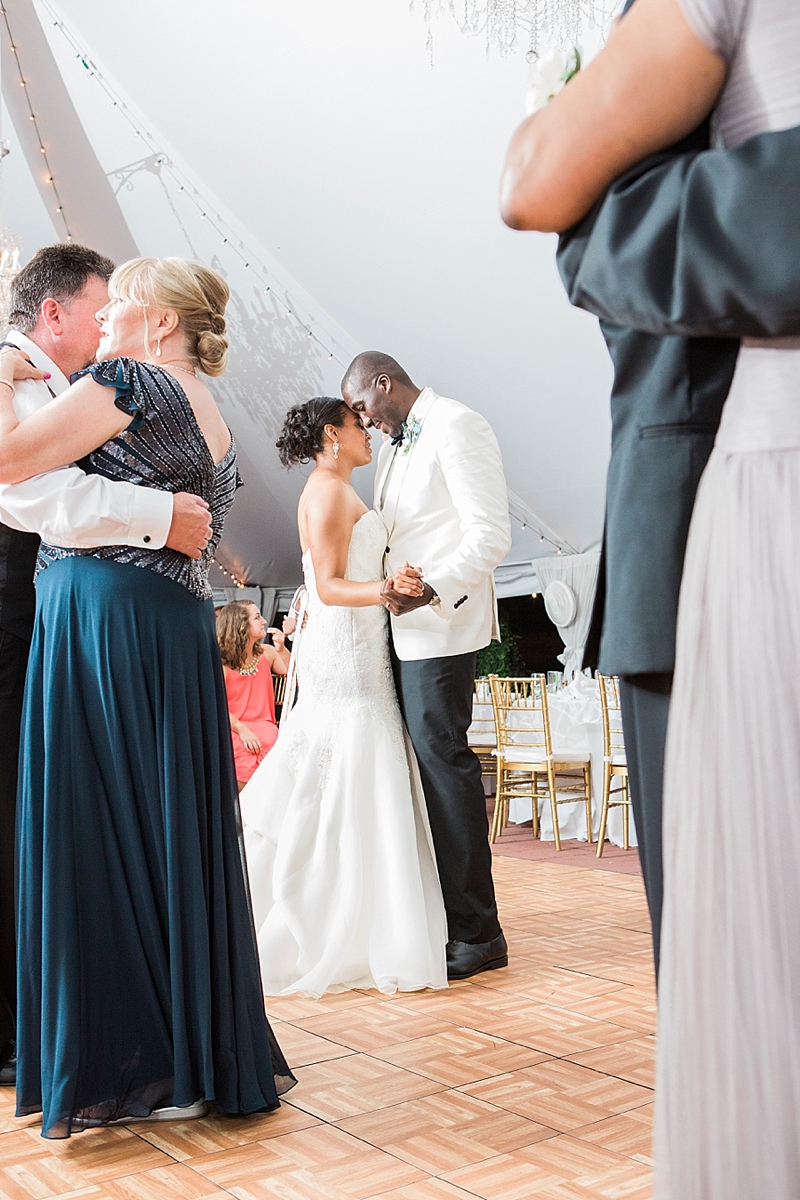 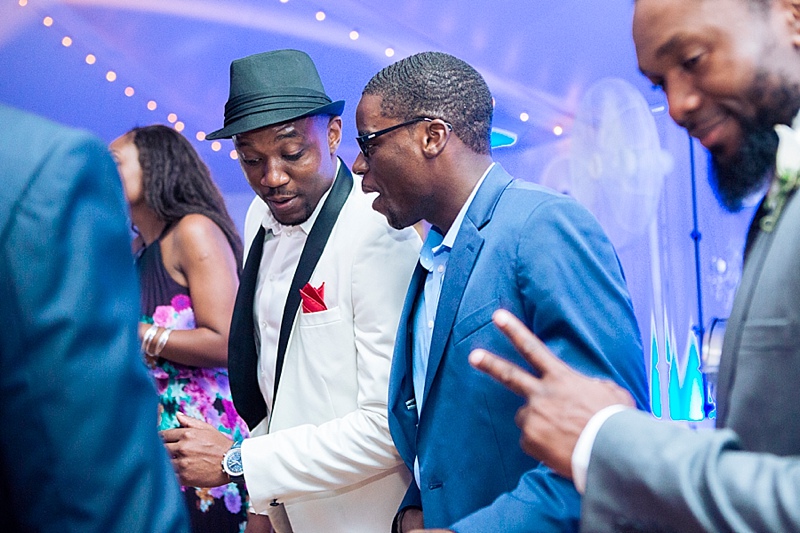 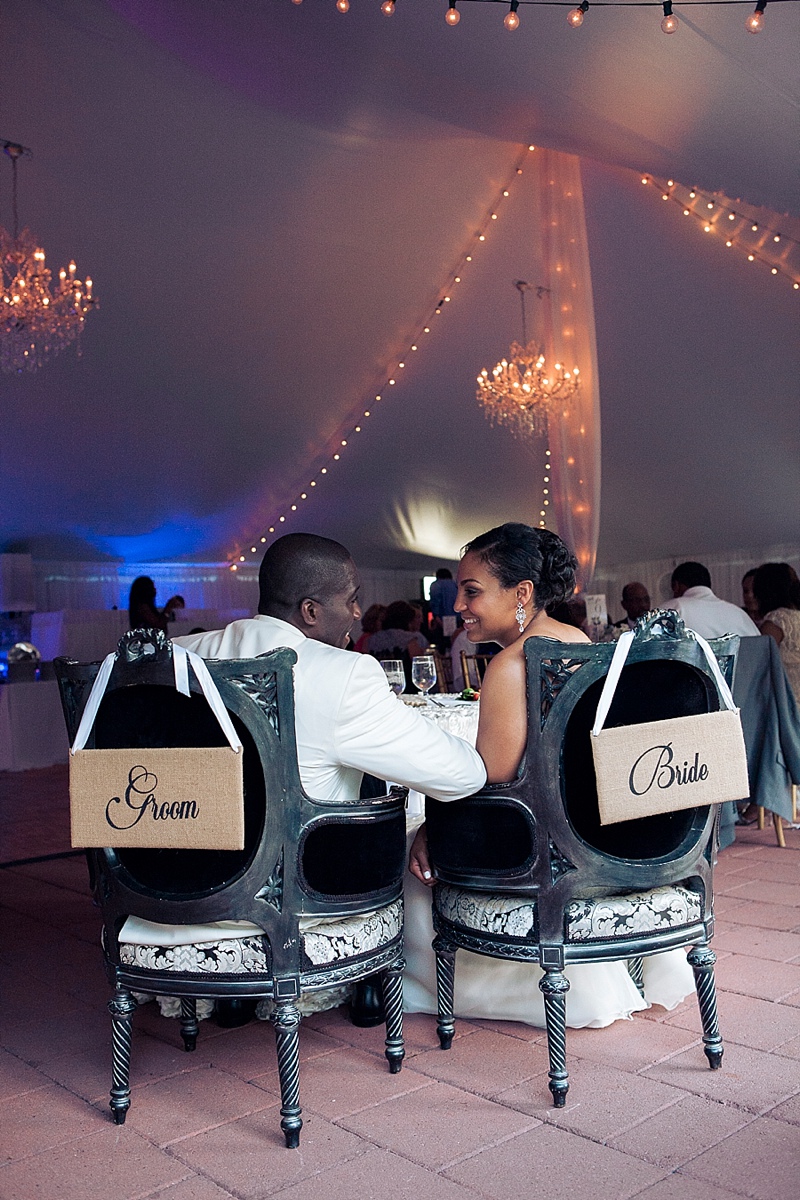 2nd May 2016, 3:15 pm
A Beautiful and Beloved couple. I KNOW Jesus will bless them beyond measure through the tough times and I pray they stay together always. Syd is a great woman!
Reply